Head Coach Mike White and the Florida Gators have landed the commitment of 2022 top 45 recruit and top ten power forward Malik Reneau. He committed to the Gators over the Memphis Tigers, Miami Hurricanes, and Florida State Seminoles. The 2022 power forward is currently the first commit for the Florida Gators in the year’s recruiting class. Landing a top 45 recruit is big for a Florida program that hasn’t quite been able to capture the magic that left when Billy Donovan left to coach in the NBA.

Malik Reneau announces he is headed to Gainesville and will play for Mike White. HUGE pickup for the Gators — who beat out Memphis and in-state Florida State and Miami.

Malik Reneau’s composite ranking is in the top 45, but there are several rankings sites, like ESPN, that have him as a top 25 recruit. The talent is undeniably there and being a top four-star recruit means he likely isn’t a “one and done” prospect. Having a talented multi-year prospect helps provide stability and winning to programs. Florida has been overall an average at best program under Mike White. Turning that around could start with landing guys like Malik Reneau.

His stock in most ranking systems seems to be trending upward and by the Spring of 2022, he very well could be a five-star talent in most rankings. Malik Reneau unquestionably has the talent to be a successful college basketball player. It will be up to Mike White and the Florida Gators’ program to utilize him properly. That isn’t something the Gators have been strong at lately, but hopefully, that changes with the 2021 or 2022 recruiting class. 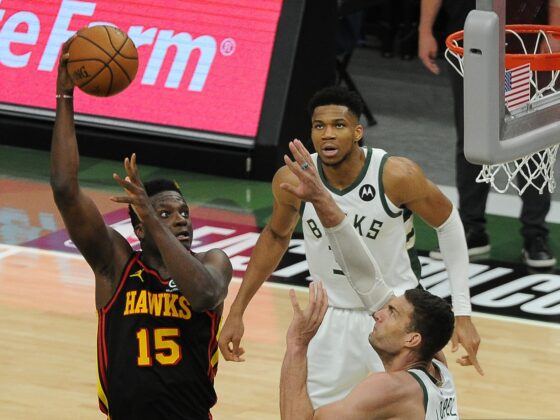 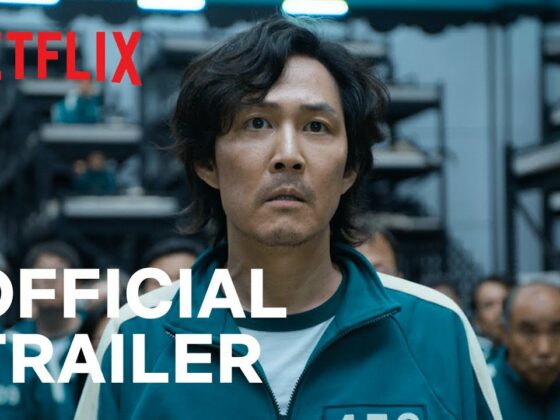