Disney’s Maleficent sequel, titled Maleficent: Mistress of Evil, will not hit theaters on October 18, 2019. It was originally slated for release on May 29, 2020, seven months later.

Maleficent: Mistress of Evil sees Angelina Jolie reprise her titular role as the legendary Disney villain. Elle Fanning, Sam Riley, Imelda Staunton, Juno Temple, and Lesley Manville are also set to reprise their roles from the first film. The franchise won’t be resting on its laurels though as multiple big names are set to appear in the sequel. Michelle Pfeiffer, Ed Skrein, and Chiwetel Ejiofor were all tapped to play a role in Mistress of Evil. Joachim Rønning directed the film, which was written by Linda Woolverton, Micah Fitzerman-Blue, and Noah Harpster.

Check out the new poster for the film below:

The first Maleficent was a surprise hit for Disney, earning north of $750 million worldwide against a $180 million budget. 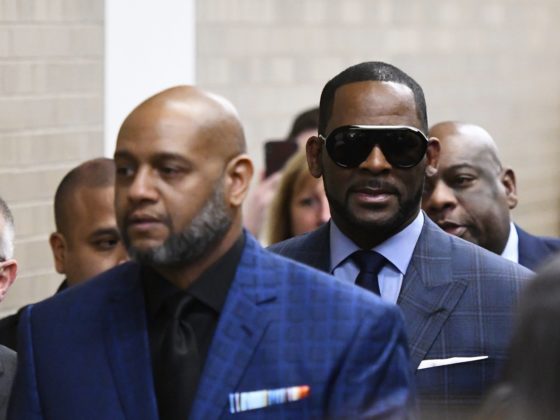 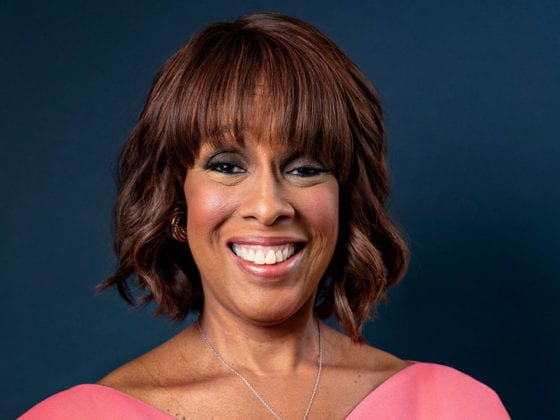