Deadline has reported that Snowfall‘s Malcolm M. Mays, has signed on to lead the way for a New Jack City reboot with Warner Bros. However, there is no director currently attached to the alleged project.

Mays has previously worked on John Singleton’s FX series, Snowfall, as both an actor and filmmaker. Most notably, Mays played the role of Kevin Hamilton for two seasons of the series. In addition, he has written for Warner Bros. upcoming film, Ferguson, as well. Currently, Mays is leading the new film, Flint, starring John Ortiz and T.I.

The original film was released in 1991. Directed by Mario Van Peebles, the film featured a star studded cast of Chris Rock, Wesley Snipes, Ice-T, Flavor Flav and more. Made for a modest $8 million, the film brought in nearly $50 million at the domestic box office.

Neither Warner Bros. or Mays has commented on the validity of the report. More details will be reported as they become available. 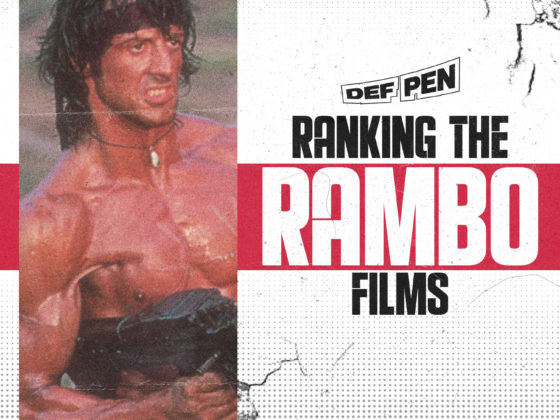 Definitive Ranking of the ‘Rambo’ Franchise 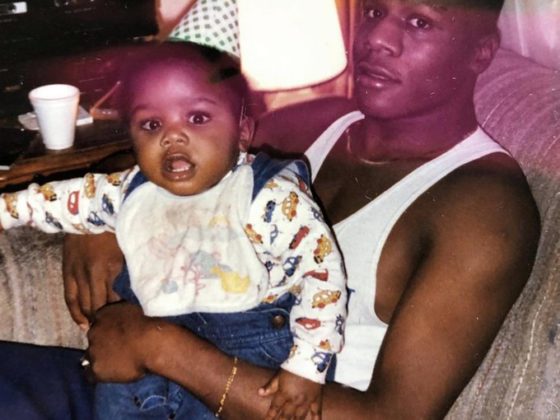