Zendaya and John David Washington have offered the first taste of their new film, Malcolm & Marie, from Euphoria‘s Sam Levinson. Many of the details regarding the film are unknown, but it will tackle “a number of social themes that the world is experiencing right now.”

The inspiration for the film came from a conversation between Levinson and Zendaya. After production on Euphoria was halted, the actress challenged Levinson to create a project during the pandemic. Within a week, he had an idea and sprang into action.

Filmed during the COVID-19 pandemic, production took place from June 17, 2020 to July 2, 2020 in Carmel, California. The cast was quarantined for two weeks and tested multiple times during production. 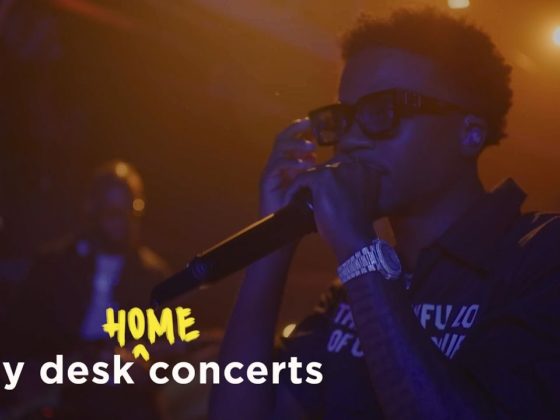