Malcolm Brogdon was selected 36th overall by the Milwaukee Bucks in the 2016 NBA Draft. Players selected with the thirty-sixth pick in the NBA’s annual draft are essentially guaranteed to be non-contributors in their first season and are predisposed to have unimpactful careers, according to data collected by 82games.com. By analyzing ten consecutive thirty-sixth overall picks, Rolland Beach found that these selections are more likely — a 30% likelihood — to never enter an NBA game than they are to record a rating that would be considered a star, starter, role player or even a bust.

Almost three years into his professional career, Brogdon has earned NBA Rookie of the Year honors, become a staple of the Bucks’ starting rotation, and has helped to propel the Bucks to the best record in the NBA. At the February All-Star break, the Bucks were sitting atop the NBA.

On Friday, March 15th, Malcolm Brogdon left the Bucks’ game against the Miami Heat in the first quarter with what was initially thought of as a “sore right heel.” The next day, ESPN’s Adrian Wojnarowski and Malika Andrews reported that the discovery of a minor plantar fascia tear in Brogdon’s right foot would keep him sidelined for six to eight weeks, a timetable with an expected return date of early to mid-May.

This was prior to further reporting from Andrews that additional members of the Bucks’ rotation would be sidelined for the remainder of the regular season, including Pau Gasol, Nikola Mirotic, and Donte DiVincenzo. The timing and breadth of these injuries carry an ominous feel for a franchise looking for their first playoff series victory in eighteen seasons.

This season, the Bucks are an elite team with Brogdon in uniform — their net rating is +10.5 when he is on the floor and only +6.3 when he sits. Through March, the Bucks have been the NBA’s best offense, above even the offensively elite Golden State Warriors, according to NBA Stats. There is a considerable amount of data to suggest Malcolm Brogdon is a fulcrum for this offensive explosion. When Brogdon starts, Milwaukee scores 120 points per 100 possessions and has a net rating of +11.4, an elite number that, when carried over an entire eighty-two game season, would result in the Bucks winning 70 games.

For comparison, Giannis Antetokounmpo, the Bucks’ franchise star and favorite to win this season’s Most Valuable Player award, posts a net rating of +12.6 as a starter. It would be ridiculous to insinuate that Brogdon has had a comparable impact on the Bucks’ season as Antetokonmpo has had, since Giannis has had arguably the greatest impact any single player in the league this season on both ends of the floor — Antetokounmpo is a leading candidate for the Defensive Player of the Year award, as well. But this data does convey just how important Brogdon is to the Bucks’ success, and more importantly their potential playoff success, even if the casual fan hasn’t taken notice.

While Brogdon provides many benefits to the Bucks on both the offensive end — he shoots 50% from the field, 43% from three, and 93% from the free-throw line (only the eighth player in NBA history to slash 50/40/90) — he provides just as much benefit as a primary on-ball defender against the league’s best guards.

Brogdon doesn’t post high steal figures or darling advanced defensive statistics, but the ‘eye test’ displays how he uses his body and high basketball IQ to diagram angles to limit opponent scoring opportunities. With Brogdon as the primary defender, opposing guards are shooting just 44% overall this season, according to NBA Stats.

The Bucks have a strong enough rotation to tread water in light of the injuries sustained by Brogdon and the other key rotational pieces over the past month. Brook Lopez is quietly having one of the best seasons of his career, and his improved three-point efficiency has been well-discussed. Khris Middleton received his first All-Star selection as the Bucks’ second-leading scorer, averaging just over 18 points per game. Eric Bledsoe, fresh off a new contract extension with the Bucks, has provided essential offensive efficiency shooting 58% overall from the field.

But, all elite teams require an under-the-radar contributor to truly realize their expected greatness. A final piece that transforms a successful regular-season team into a championship-caliber outfit. Malcolm Brogdon is this player.

Milwaukee has almost certainly secured home-court advantage for the entire playoffs, with a three-game lead in the loss column over second-place Toronto and only three games remaining. The Bucks should have little trouble escaping their first-round playoff series against the undetermined eighth seed in the Eastern Conference.

Brogdon’s presence will be crucial in a hypothetical semifinals matchup against either the Celtics or Pacers. Should the Bucks advance even further, Brogdon becomes an essential part of a six to seven man rotation that Head Coach Mike Budenholzer will entrust in hopes of securing an appearance in the NBA Finals. In late-postseason series, Brogdon’s greatest strengths of offensive efficiency and defensive aptitude are essential ingredients for playoff success.

Against the best teams in the Eastern Conference this season Brogdon has been elite. In eleven games against the Raptors, Pacers, and Celtics, the Bucks have a net rating of +56.1 in the 328 minutes Brogdon has been on the floor. Interestingly, in the lone game Brogdon played in against the Philadelphia 76ers this season, his net rating was -6 even though the Bucks won the game handily.

Brogdon’s staunch commitment to putting his team in the best position shows through in these stats. Most importantly, Milwaukee is 9-3 in those games. There is a high correlation between Milwaukee’s success and Brogdon’s performance in such contests.

But ultimately, nothing the Bucks and Brogdon have accomplished so far this season will have merit without a trip to the NBA Finals.

There are a lot of questions about the Bucks championship odds heading into their first postseason since 1974 with the conference’s best record. The most common perception of the Bucks is that they are a nice story for a small market and a good regular season team, but they may not have the talent or versatility to beat the best in the East in a seven-game series.

Understandably, a lot of those questions will have to be answered by Anteotkounmpo, as the franchise’s proverbial leader. But the Bucks as an outfit will have to provide some of those answers as well. Malcolm Brogdon may not be a household name in most NBA circles, but if the Bucks are going to fully realize their postseason potential he’ll have to become one. 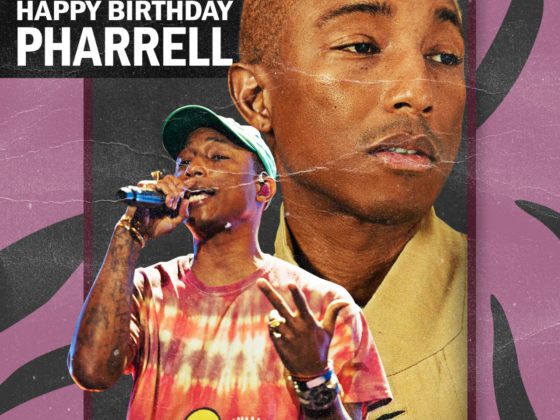 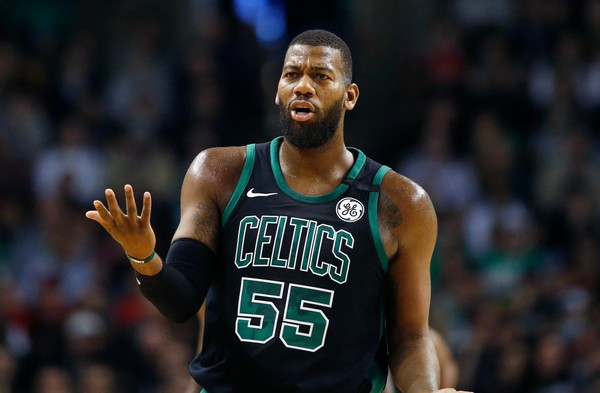