The highest-rated recruit in the history of Howard University, Makur Maker, is now being shut down with a groin injury. Maker was the first five-star to commit Howard, an HBCU, becoming the first five-star to commit to HBCU. He was originally expected to enter the NBA Draft before ultimately deciding to commit to Howard. Maker suffered a groin injury during preseason practice and had tried to play in Howard’s first two games through the injury. He was averaging just 11.5 points and six rebounds in Howard’s first two games. The team was zero and two in the first two games including a loss to a division two school.

At this time the team is unsure just how long Makur Maker will be out for with the injury, hence the indefinite designation. The injury also limited Maker to just 24 minutes per game in those two contests. The thought now is to let Maker heal up and get fully healthy and in due time show the ability that made him a five-star talent.

When healthy, if he ultimately does return, Howard is getting an excellent talent. Maker is nearly seven-foot-tall with guard-like skills. He has range out to the three-point line and the ability to handle the ball extremely well for a player his size. He’s got the ability to be a very good rebounder and shot-blocker once he commits to that end of the floor. He’s got a chance to be a first-round and one-and-done player with lottery potential for the upcoming draft. 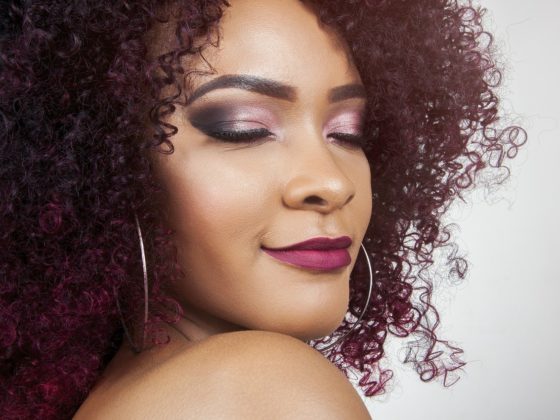 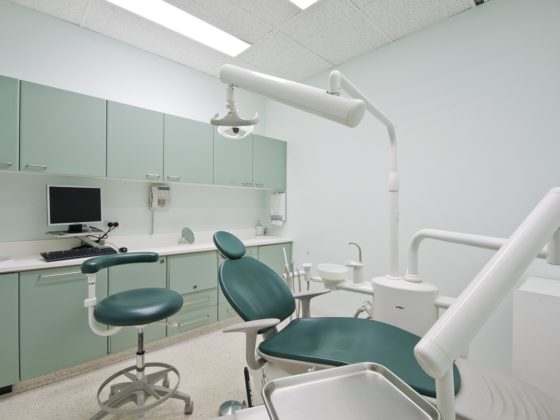