While most Major League Baseball teams continue to play on across the country, they will all be assigned a new staff member. Amid the COVID-19 outbreak that mainly surrounds the Miami Marlins, each team will be adding a compliance member to the organization. This staff member will be with the team to ensure the protocols the league as instilled are being followed.

Surgical masks instead of cloth masks. No leaving the hotel on the road. A mandatory compliance officer (i.e. coronavirus hall monitor).

In the wake of the Miami outbreak, MLB is changing its protocol. Details and much more on the latest around the game: https://t.co/sPpniBeAks

The hope with this new addition of a glorified “COVID-19 hall monitor” would be that teams can avoid breaking protocol. This may seem a bit childish, but the league feels this is the best course of action and has begun to pursue this as the best option for the time being.

The league is bringing a compliance officer in after reports that the Marlins outbreak most likely stemmed from a “disruptive event.” Translated, this would imply that the Marlins broke protocol, someone contracted the COVID-19 virus in this disruptive event, and it spread like wildfire with the positive test count now at 17 players and staffers, with one staffer already testing negative.

Beyond the Marlins organization, the Philadelphia Phillies have been affected, and all teams across the league now have these compliance officers. But the game and baseball activity cancellation for the Marlins now is affecting the Phillies even more.

The Philadelphia Phillies are going to be away from baseball activities a while longer while testing results are coming in, and an abundance of caution is being taken. The Phillies’ tweet noted that things are suspended until further notice.

This could be two days, it could be through the weekend, for the time being, it seems the outbreak of COVID-19 across Major League Baseball is far from handled. The league has been working to keep the season intact, but losing almost a week of games is not going to play well for the organizations like the Marlins, Phillies, and even their opponents.

Though teams like the Baltimore Orioles and New York Yankees have since moved things around to play each other instead, the threat of compromised competitive balance is very real. The situation is going to get uglier before things turn around and get better. 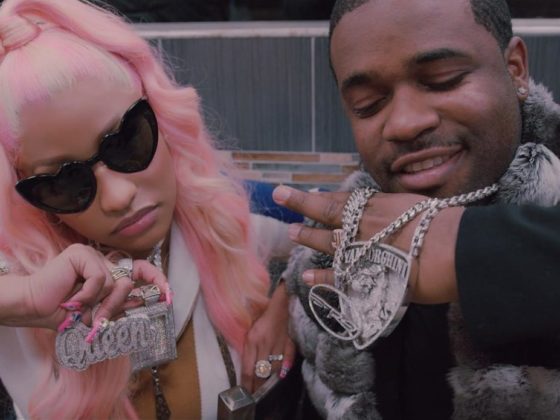 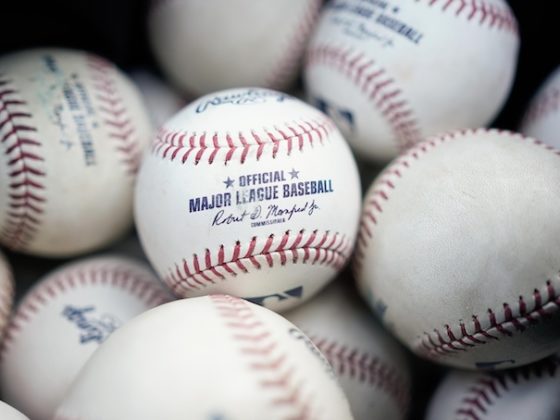