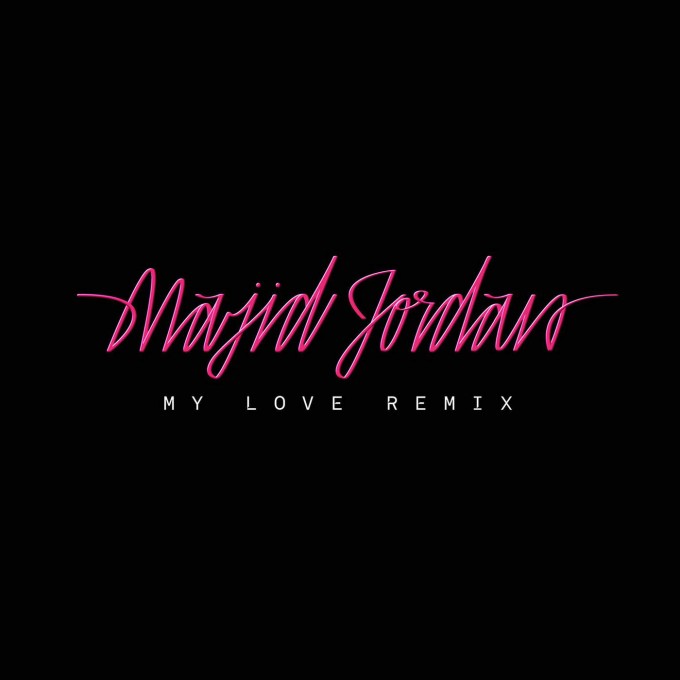 Although OVO’s Canadian duo Majid Jordan’s self-titled debut album flew under most people’s radar, the project was really solid. Don’t let album sales fool you. And I’m pretty sure we’ll hear more from them in the future. Speaking on the future, they released and EDM-ish remix to the popular song “My Love” featuring OVO boss, Drake. Oddly, the production flip fits their sound more than the original, in my opinion, nevertheless, the record is worth your attention; as well as their album.

Stream the track below and listen the album here. 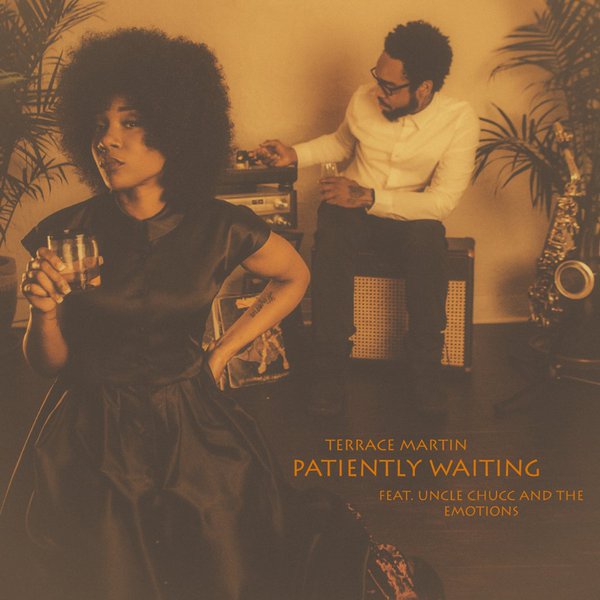 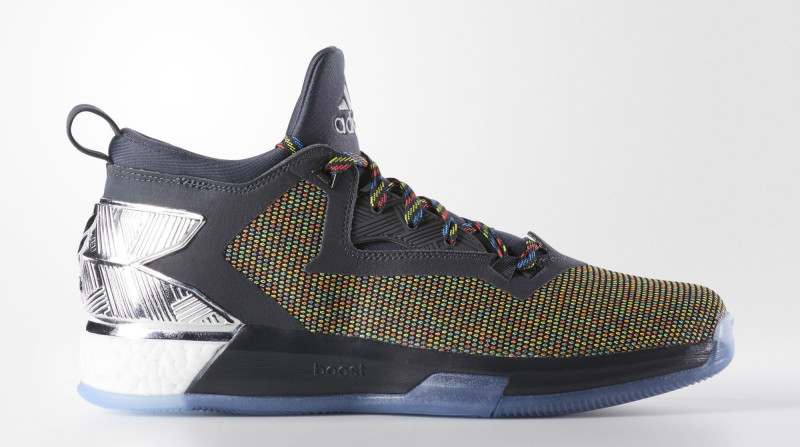