Protests have reportedly erupted in more than a dozen provinces in Iran within the last week. Demonstrations across the nation have resulted in the deaths of at least five people and left at least 75 others injured. Nada Al-Nashif of the United Nations says the deaths were caused by the “violent response by [Iranian] security forces.” Tehran Governor Mohsen Mansouri claims that were attacking police, destroying public property and “trained to create disturbances in Tehran.”

“This is Iran today. [Iran is] a woman proudly burning the most visible symbol of religious dictatorship, compulsory hijab. Hijab police killed Mahsa Amini, but now there are millions of Mahsa in Iran who are shouting, ‘No,’ to force hijab [and] no to gender apartheid regime,” Iranian journalist Masih Alinejad tweeted.

Protests are expected to continue throughout the week as police presence and force increase. 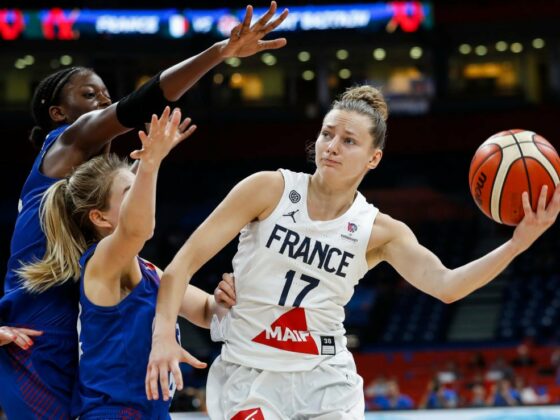 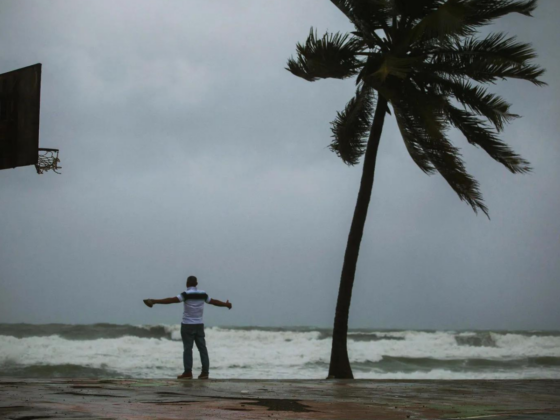