Following the success of Green Book, Mashershala Ali has found his next passion project. Similar to his previous film, Ali’s next big project will tell the true story of a man who overcame obstacles to survive and thrive as a Black man in America.

The Academy Award winning actor is playing an integral role in the upcoming film that is tentatively called Solitary. Fox Searchlight is working to acquire the rights to Solitary, the story of Albert Woodfox who spent 43 years in solitary confinement at Louisiana’s infamous Angola Prison.

Woodfox was convicted in the 1970’s for killing a prison guard. However, he has vehemently denied the crime since being accused. During his time in solitary confinement, Woodfox spent his time by himself for four decades. During his time in prison, many criminal justice reform advocates have called his treatment inhumane. Woodfox has since been released and awarded $90,000, which he used to buy a home.

Ali is in talks to produce the film and play the role of Woodfox. The Golden Globe winner met with the Louisiana man and spoke to him about his experiences.

Ali is also believed to be a part of a possible Alita: The Battle Angel sequel. 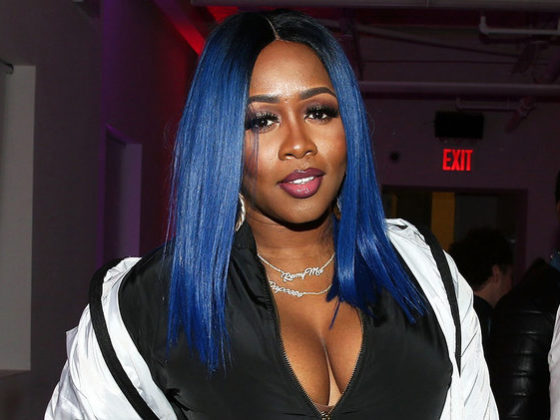 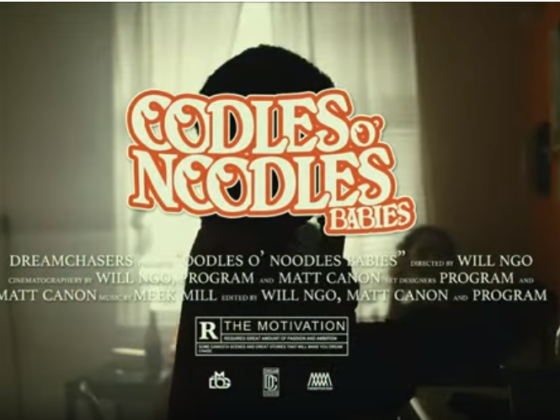