No one hates your ex quite like your current significant other. Often times, you might think that your ex-partner hurt your current significant other more than they hurt you. If you don’t believe me, Mahalia’s “Letter To Ur Ex” video. Sporting a Rocky themed shirt, it appears that the British Jamaican singer is ready to go 12 rounds with her man’s ex-girlfriend if she doesn’t stop texting him.

“Drama, drama, drama, drama/If you carry on like this, you gon’ get your karma/Please stop with the textin’, callin’, showin’ up/I think you know what you’re doin’ and it ain’t showin’ love/Stop now, baby, it’s drivin’ me crazy, please,” she sings.

Produced by BKay, Cadenza and Flip_00, the track and video have a soft, yet dancing tone that drives Mahalia’s emotions home clearly. For her boyfriend’s sake, I hope nothing is going on because we saw what she did in the “I Know What You Did” video. Until we sort things out in this awkward love triangle Mahalia has found herself in, check out the “Letter To Ur Ex” video below. 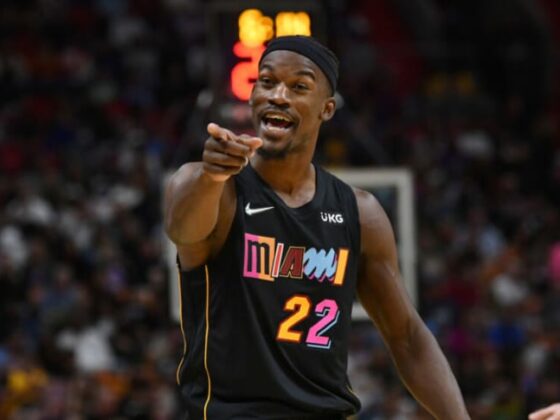 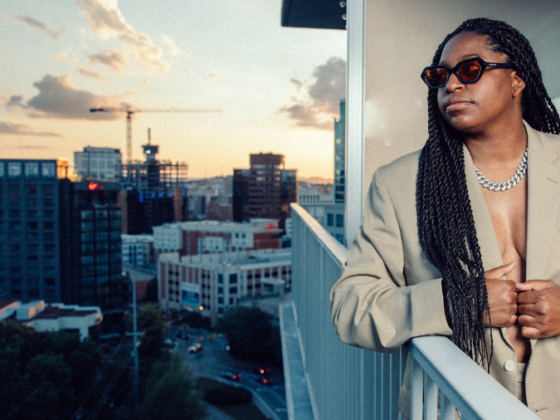 First To The Aux: Daisha McBride Is Ready For Her Broadway Close Up