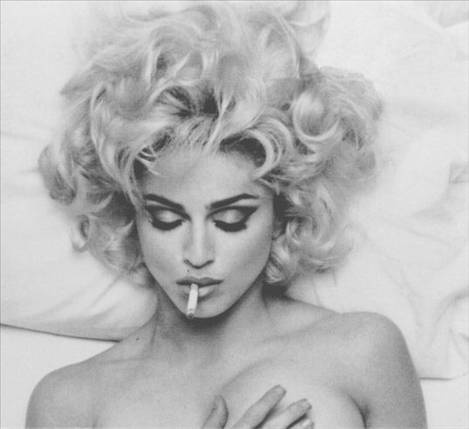 After conquering the charts, stadiums and sexual fantasies of both men and women it would only seem natural for Madonna to venture into the world of celebrity perfumes.Truth or Dare is the first fragrance by Madonna. The perfume will have hints of florals with woods and vanilla and will be released by Macy’s in April 2012 with a global release expected for May.
The Queen of Pop will also make her return to the music scene next year with her 12th studio album offering. Check out a picture of the perfume bottle below. 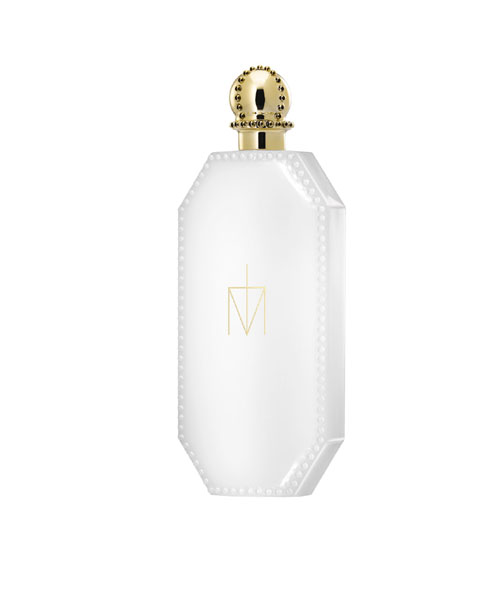 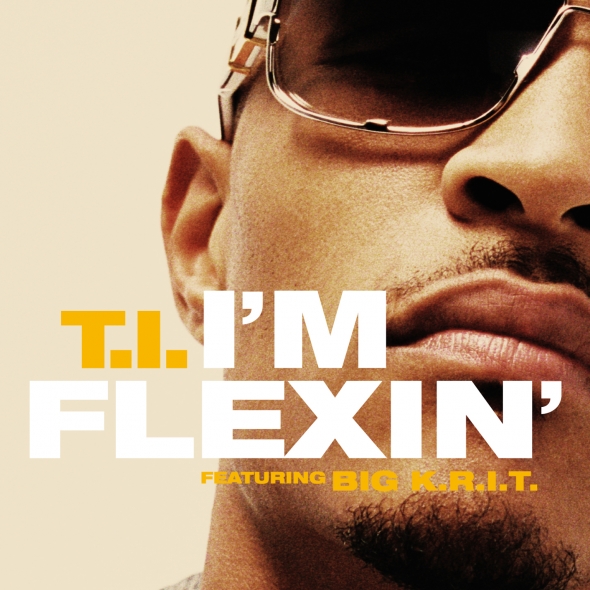 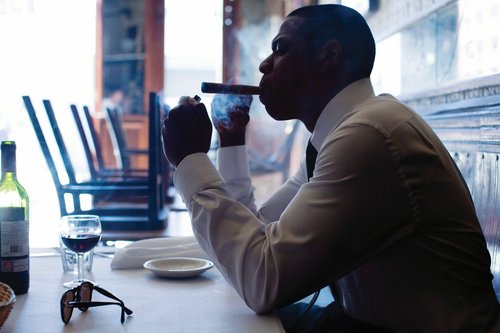 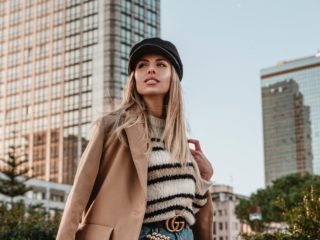 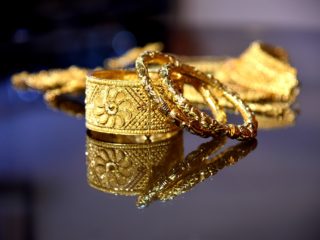 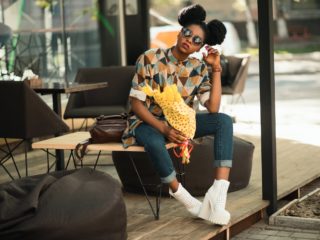 How to find the latest fashion trends with the help of Reverse Image Search? 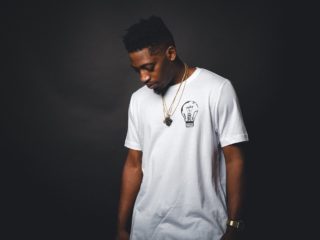 4 Ways Any Guy Can Improve His Appearance 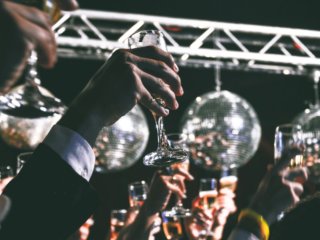 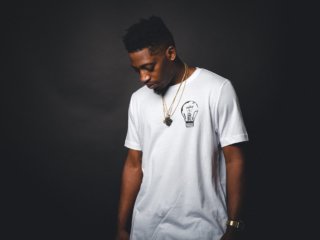 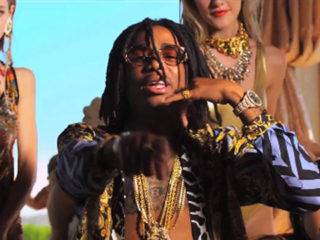