The days of waiting in line for hours or fighting at stores for a limited amount of copies may be over, but Madden still holds a certain level of cache in sports and pop culture. Part of what makes the game stand out each year is its much. Whether it be the punk rock era of the early to mid 2000s or the more melodic sound that dominates today, EA Sports typically does a great job of showcasing talent on its Madden NFL soundtrack this year is no different.

The Madden NFL 2022 soundtrack comes packed with 10 new tracks. At first glance, this compilation does a great of spotlighting up-and-coming artists like BRS Kash, Morray, Jack Harlow, Tierra Whack, JID, Belly, 42 Dugg and Moneybagg Yo. Adding on, the compilation also highlights veteran artists and groups like Tank and the Bangas and Swae Lee. All in all, EA Sports has yet again found a way to encapsulate the music of the day and packaged it into its best-selling football game. Check out the full compilation below and get ready for the game’s release next Friday. 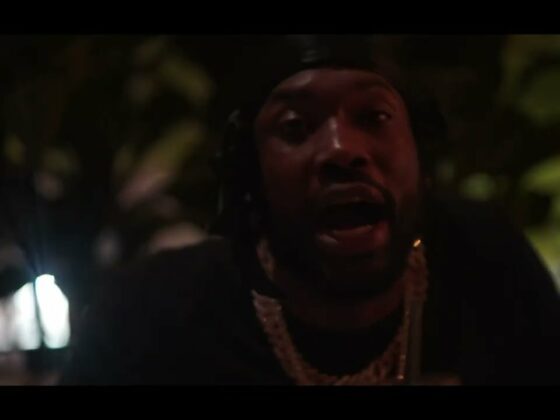 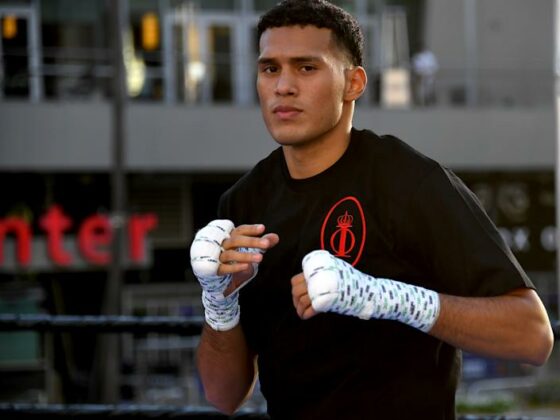