Mackenzie Davis is currently in negotiations to star alongside Linda Hamilton and Arnold Schwarzenegger in the upcoming Terminator reboot. Produced by Skydance Productions and directed by Tim Miller, the new Terminator flick will be the first installment of the series since 2015’s Terminator Genisys and Annihilation. The film will be released on July 26th, 2018 and a trailer for the film has yet to be revealed. Speculation has pointed towards Davis’s role being an assassin accompanying the Terminator on a mission. However, reports from The Hollywood Reporter point to Davis being in a more supportive role rather than a pk-callout role. The Hollywood Reporter stated today that “producers have been undergoing an intense, and so far fruitless search to find a Latina for the story’s main role, according to sources. That is a role that would span all three movies of the intended trilogy. It is unclear how many movies Davis’ deal calls for.”

MACKENZIE DAVIS IS GONNA STAR IN THE TERMINATOR REBOOT pic.twitter.com/awU0aPPDs9

Davis’s most recent claim to fame is her role in Blade Runner 2049 where she played Mariette. The thirty-year-old Canadian actress has also appeared The Martian, That Awkward Moment, Halt and Catch Fire and Black Mirror. While negotiations for her role in Terminator have become more serious, nothing has been finalized as of yet. Keep up for more details as the Terminator crew continues its quest for their leading women to go alongside Davis. 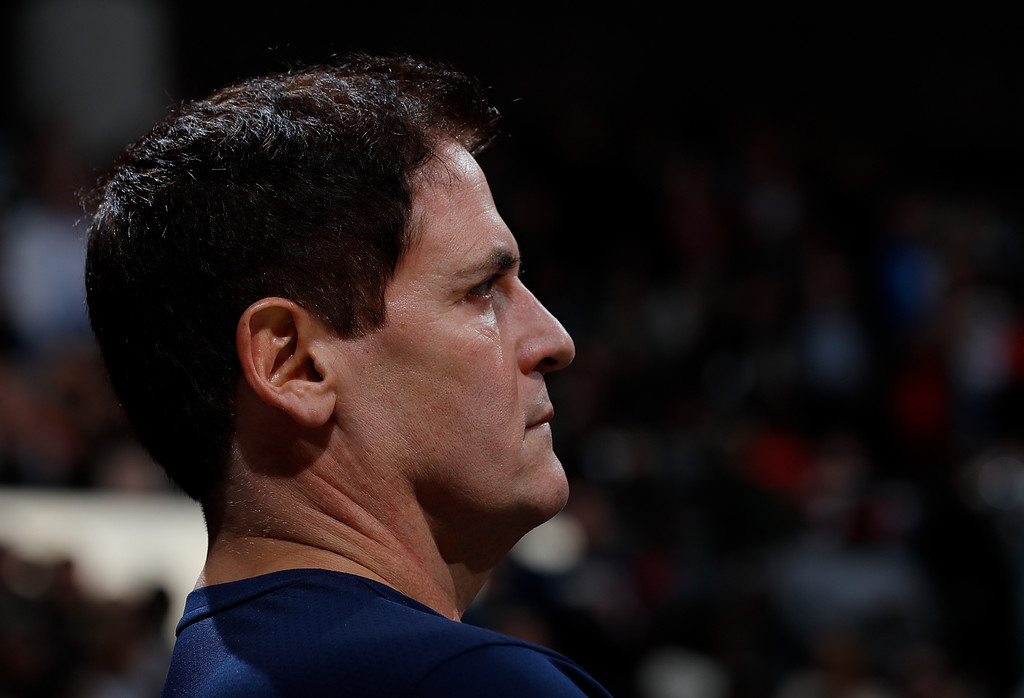