Machine Gun Kelly has had one of the more interesting careers of the last decade. The Cleveland native broke on to the scene with the release of “Wild Boy” and a deal with Bad Boy Records. After achieving mainstream music success, he found his way into acting by appearing in films like Beyond The Lights and series like Roadies. Not to mention, he’s had his fair share of high-profile relationships with the likes of Amber Rose and Halsey. Now, he’s a veteran in entertainment with everything going for him.

Machine Gun Kelly has taken the next step in his career with the release of his pop-punk album, Tickets To My Downfall. The new project from the Bad Boy signee comes with features from Trippie Redd, Halsey, blackbear and Iann Dior. Tickets To My Downfall is also coupled with a string of film of television release for the Cleveland native like The King of State Island and Project Power. 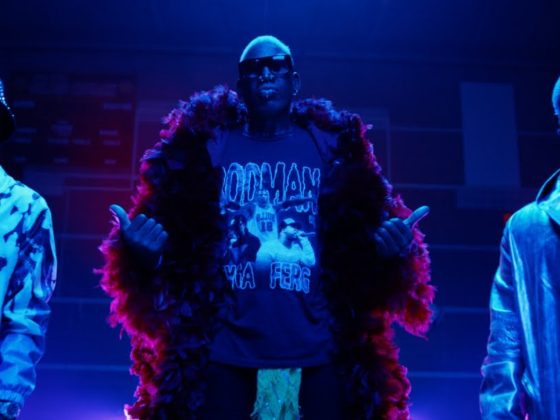 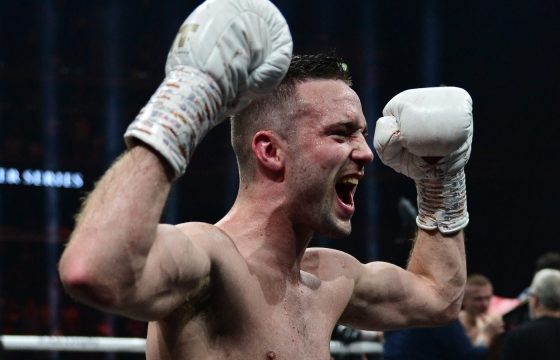