Maccabi Tel Aviv made their eleventh signing of the summer by adding Belorussian center Artsiom Parakhouski on a deal worth 700-thousand dollars, per David Pick.

Parakhouski had spent his last two seasons with Unics Kazan and played a big role with the club in Euroleague play last season.

Parakhouski is an experienced European player and should bring some level-headedness and non-ball dominant skills to a club loaded with ball-dominant players. 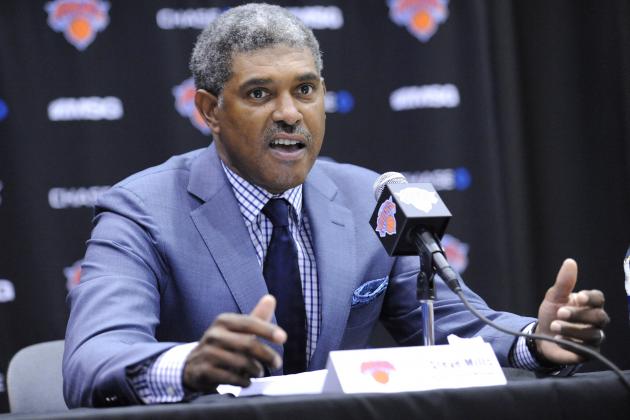 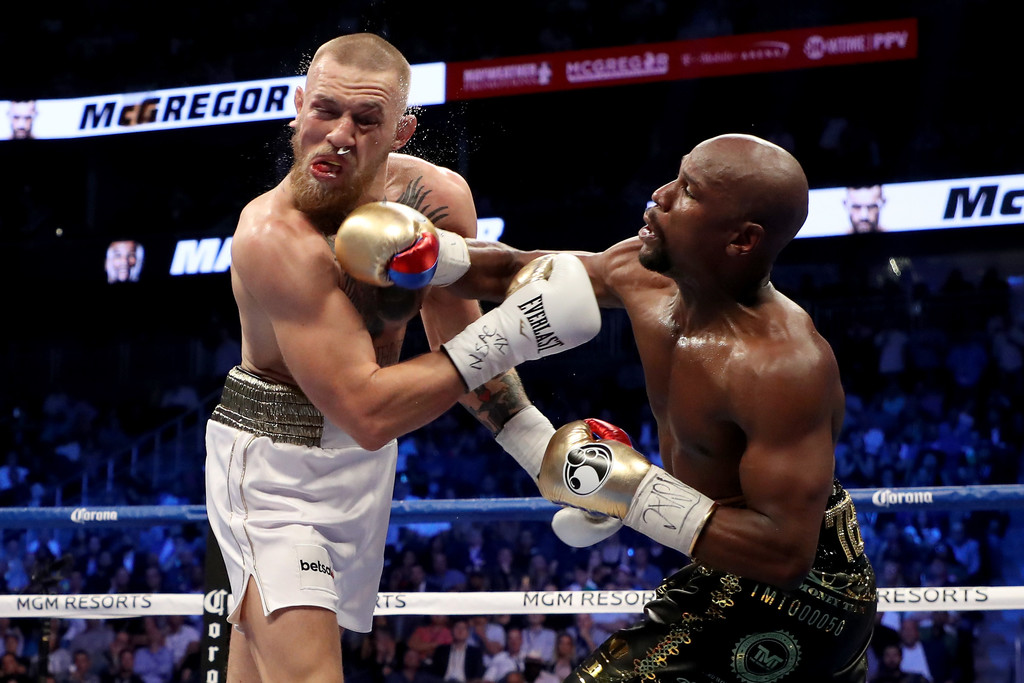 Floyd Mayweather Defeats Conor McGregor with a 10th Round TKO