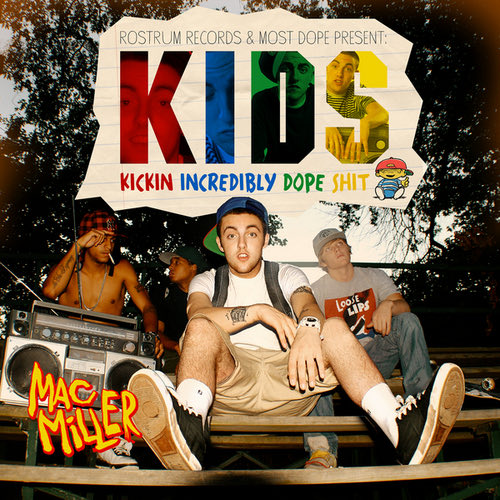 Even in a life beyond the physical realm, Mac Miller continues to be a gift to us.

While many still continue to process and grieve the untimely death of the rap star, it is Mac Miller’s music that proves to be an aspect of therapy. With his latest project being his posthumous LP, Circles, it’s some of Mac’s previous work that makes its way to streaming services.

Now available across your platform of choice, Mac Miller’s K.I.D.S. mixtape is able to be consumed easier than ever. Coming up on the 10 year anniversary of the mixtape that is home to some Mac Miller favorites, now is a good time to revisit the project and the great feelings attached to it.

Take your listen, below. 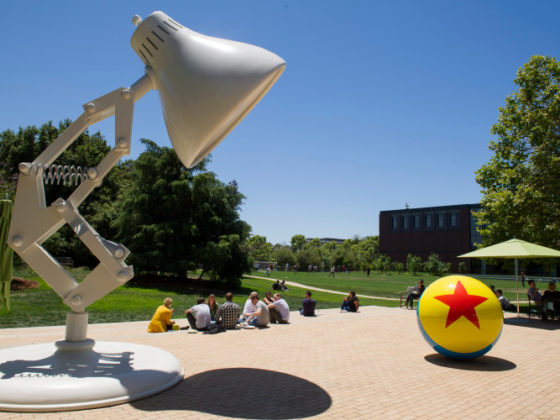 Pixar Animator And Director Rob Gibbs Passes Away At 55 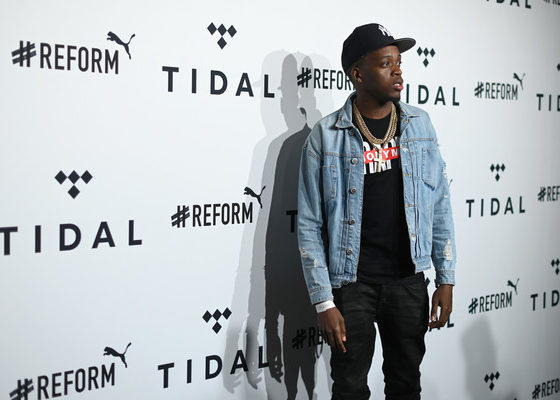