The man accused of supplying the pills that led to Mac Miller’s death in 2018 has plead guilty to one count of distribution of fentanyl. As a result, TMZ reports that Stephen Walter will face up to 20 years in jail. Walter was also charged with conspiracy to distribute a controlled substance, but the charge was dropped as part of a plea deal.

TMZ reports that prosecutors believe Walter supplied Cameron James Pettit with Percocet tablets laced with fentanyl. From there, Pettit distributed those tablets to the successful artist in late 2018, which led to his sudden death.

Miller’s family has not issued a statement regarding matter. 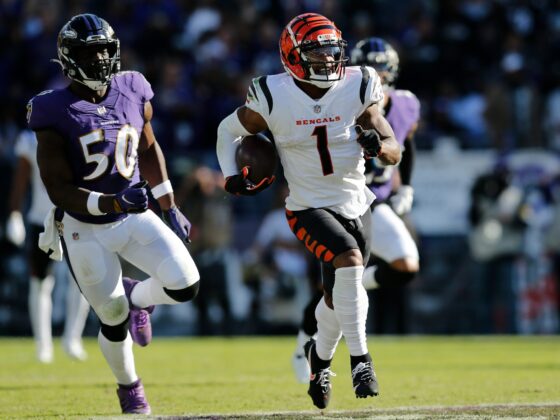 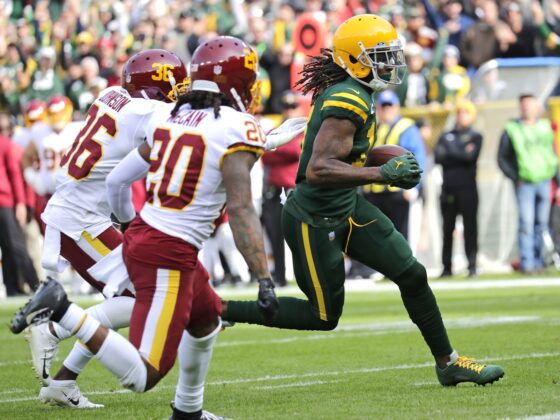