The UCLA Bruins and Arizona Wildcats faced off Thursday night in a top ten matchup. Seventh-ranked Arizona would go on to upset third-ranked UCLA 76-66 in a thrilling PAC-12 game. That should be the end of the story but after the game, UCLA froward Mac Etienne was arrested and cited with assault. It appeared that he spit on some fans after the Bruins lost the game Thursday night. Video evidence seems to support the accusation against the UCLA forward.

Have been told UCLA’s Mac Etienne was cited by Arizona police but not detained. He traveled with team to Phoenix.

Mac Etienne is a redshirt freshman forward for the UCLA Bruins who is out for the year with a knee injury. The former four-star recruit is expected to be a big part of the program in future years when he is healthy. This is certainly a concern for Head Coach Mick Cronin and the UCLA program as a whole.

In a prepared statement by officials of the school, UCLA had the following to say about the incident: “UCLA Athletics is committed to and expects the highest level of sportsmanship, we are aware of the incident involving a student-athlete at tonight’s men’s basketball game, and the matter is under review.”

Some type of suspension moving forward seems likely, but for now, UCLA will debate the action that needs to be taken. Head Coach Mick Cronin is not one to tolerate something like this from players on his team or from anyone within his program. Moving forward when and if this story needs updating we here at Def Pen Sports will do just that. 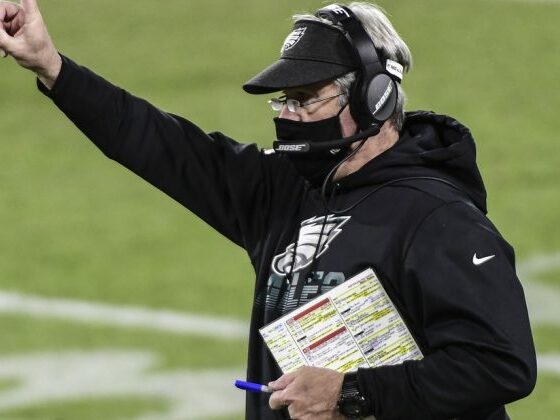 Doug Pederson to be Next Jacksonville Jaguars Head Coach 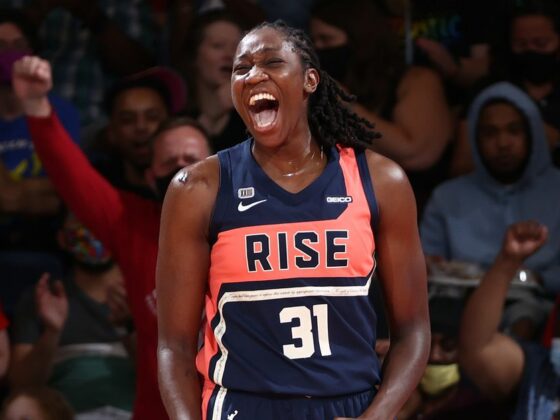 Tina Charles Signs With Phoenix Mercury For One Year