The Luka Doncic hype train is leaving Europe. Soon enough the Slovenian phenom will hear his name get called at the 2018 NBA Draft and learn which team will be willing to build their franchise around one of the best prospects in years. But he still has an unfinished business in Europe with Real Madrid though. The Spanish club will fight for the crown in Belgrade with CSKA, Fenerbahce and Zalgiris. Regardless of the result, this season might be the last one for Doncic in EuroLeague. And it might be the best one among notable Euro guards prior to their jump to the NBA.

The Oak Hill product might be a surprise member of the group, however, Brandon Jennings fully deserves his seat at the table. An unusual case which can only be compared to a recent Emmanuel Mudiay run in China. He really had a notable thing in Europe about 10 years ago being one of the first American born players to make the transition to the NBA through international waters. The high schooler didn’t take the league by storm obviously but he wasn’t a pushover either. Jennings showed up with decent numbers and what’s even more important for European fans was the ability to sneak in into a Top 16 phase with a middle-class team. The only thing that was totally off was his three-point shooting at only 26.8 percent.

A Spanish point guard that was really only a few shots and decent possessions away from beating the ‘Redeem Team’ in 2008 for Olympic gold at the age of 17 didn’t get much from his time in the EuroLeague. It was no problem for Rubio to operate on that level in terms of facilitating and his imprints on 2010 Euroleague championship were all over the place. His shooting was really a disaster, however. His first year in the land of Lionel Messi was a gaffe with only 37 percent from the field. Rubio dropped even lower in his second and final year with an atrocious 31 percent accuracy.

Dragic’s story is a weird one. He had been representing domestic Olimpija team for only a year in EuroLeague and was never considered the next big European thing. Well, a lot of folks across the pond were wrong underestimating both his ability and Steve Nash-like aura. However, his numbers with underdog Slovenian club were really not that impressive for sort of a “one-and-done” player. Three-point shooting was especially a thing of concern. The future All-star and Eurobasket champion. Who could’ve imagined that?

A breakout season for Tomas Satoransky with the Wizards was not a surprise for European basketball junkies. He left Barcelona on a high note in 2016 despite the fact that Catalonian squad suffered an upset loss in their series with Russian side Lokomotiv-Kuban in the Euroleague Quarterfinals. The respectable run this past season with John Wall sitting on the sidelines nursing an injury is actually a reflection of Satoransky’s heroics. With Mario Hezonja gone, Satoransky was able to run the system on his own leading the Barcelona team in assists and showcasing brilliant shooting at the same time.

An unathletic European point guard having a 13-year career in the NBA and still competing for higher prizes than just being in the playoffs is almost a movie script. Obviously, Jose Calderon is even more limited player now with a specific role on a specific team but from early the 2000’s to the early 2010’s he was truly a top tier facilitator with a silky long-range shot. Calderon was really good with Baskonia early on in his career. He’s never dropped below 47 percent from the field and 40 percent from three. And after a breakout year, switching continents was the only right move for Calderon in 2005.

Belinelli was not just a murderous sharpshooter we all know back in a day. He was the man for Fortitudo Bologna (not to be confused with Manu Ginobili’s Virtus Bologna) for two straight years. The Italian was even a member of the squad that made it all the way to the final and lost to Maccabi in 2004. However, he was nothing more than a bench warmer back then. Belinelli’s role changed dramatically after that failure. He almost tripled his scoring numbers and went off, shooting 43.9 percent from deep. The one season prior to the NBA was a little bit of a disappointment though.

In Bogdan we trust. No, this is not just a slogan from some poster. That was a way of life in Istanbul not that long ago. Fenerbahce produced a lot of talent for the NBA and Bogdan Bogdanovic should not only match the accomplishments of Nemanja Bjelica and Bojan Bogdanovic but go much further. A Peja Stojakovic scenario is what Sacramento Kings fans are hoping for. And they may get it. Bogdan was a full-fledged star in Europe with Euroleague title being on top of his long list of honors. He actually could’ve got two, but Milos Teodosic and Nando De Colo made their case for a trophy in 2016. His championship year numbers do not look as good as Doncic but it remains to be seen if the Slovenian prodigy can get the trophy.

Sarunas Jasikevicius has legendary status in Europe. No matter where you live in the Old World you know what mighty Lithuanian has done for European basketball. It seems kind of odd for an average NBA fan that witnessed a glimpse of Jasikevicius play between 2005 and 2007 for Indiana and Golden State. But facts are facts. Jasikevicius’ historic run with three consecutive championships with Barcelona (2003) and Maccabi (2004, 2005) is simply unparalleled. But that’s not all. After his short American trip, he earned another ring with Panathinaikos (2009). Almost 10 years later Jasikevicius is still doing his magic, now as the coach for Zalgiris.

The Argentine has outlasted Kobe Bryant, Allen Iverson, Tim Duncan, Kevin Garnett, Tracy McGrady and many other greats. Vince Carter is the only one who keeps up with the Spurs legend. Olympic gold, World championship, NBA title, Euroleague crown. Ginobili has it all. The last feature is probably the most forgettable among NBA fans yet the most vital one in his career. It’s really hard to compare Ginobili and Doncic’ seasons for a variety of reasons. The competition, the style, the pace, everything was different. But the “do it all attitude” was the same. Still, Ginobili wasn’t that great at 24 as Doncic is now at 19.

Teodosic should’ve gone to the NBA before his last two tremendous seasons with CSKA. But the Serbian chose to fight for the Euroleague title and then a repeat posting unbelievable numbers along the way. Now he is 31, savvy, battle-tested but at the same time an injury battered point guard whose defense is a whole different topic for another day. Teodosic still has enough gas in the tank to run an offense on any playoff contender team and he actually has done pretty good things for the Clippers this season when nobody expected that run from them. His stint in Moscow was obviously more glorious, but it’s just another reminder how different are two basketball worlds to the date.

What’s scary about these numbers is they could’ve been much better. Doncic took off like Ferrari F1 car leading the scoring race with absurd efficiency at the start of the season. Then Alexey Shved has emerged with an uncountable amount of 20-point games. Then it was a thigh injury that slowed down the Slovenian at the end of the regular season. And then it was Panathinaikos’ defense that limited him to a staggering 34.5 field goal percentage in the quarterfinals.

Yet we have this stat line, numerous highlights of clutch plays and incredible maturity at the age of 19 in the second best league in the world. How many top NCAA prospects could reduplicate this in modern European basketball? The honest answer from the perspective of a European coach/player/writer would be “none”. With that said, his Final Four performance in Belgrade will still be relevant for NBA scouts. It won’t necessarily swing any opinions drastically but a no-show will definitely hurt the stock of the hottest European prospect in decades. 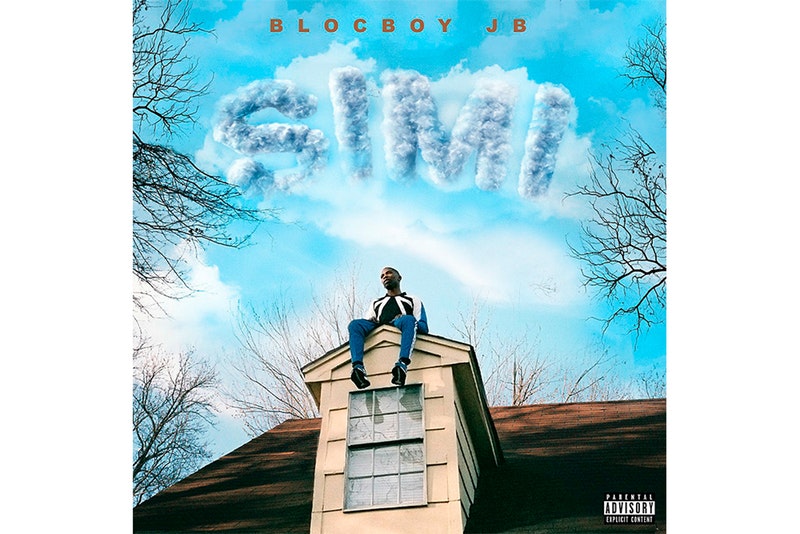 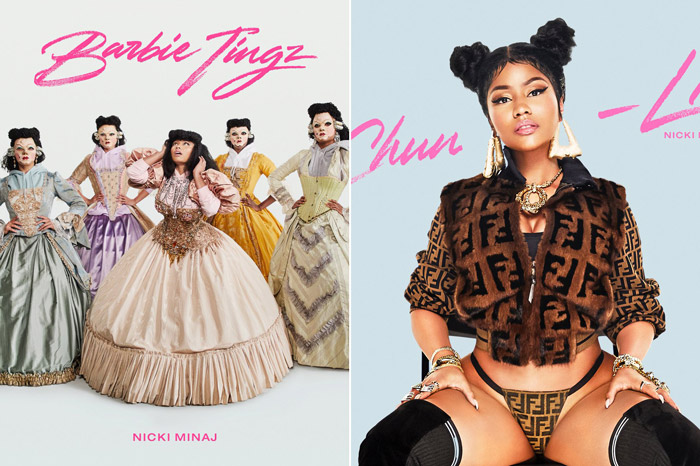