Actresss Lucy Liu has earned the lead role in the upcoming ABC comedy series from Shana Goldberg-Meehan. The show, formerly known as Bossy, will center around Liu’s character, Devin, a furniture store owner who enters motherhood. Along the way, Devin learns the world of parenting while also managing her own store.

Behind the scenes, Liu will executive produce as well. Recently, she has had a hand in producing and directing episodes of Elementary, Luke Cage and Graceland. In front of the camera, Liu stars in Why Women Kill as well as past series such as Southland and Dirty Sexy Money.

The shoe is currently in the pilot stage. If its picked up, more information will be shared at that time. 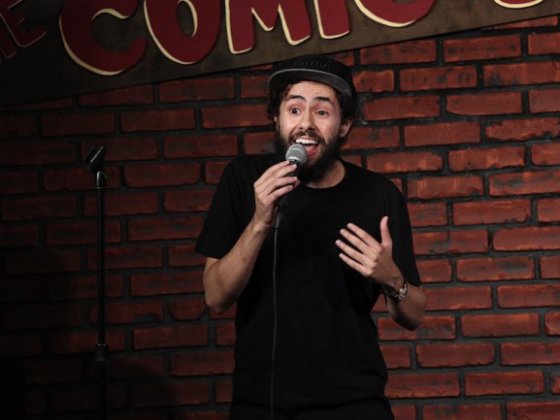