The Honorable Minister Louis Farrakhan has spoken and well, you might want to hear this.

This summer has been great for JAY Z and Ice Cube. While Cube’s BIG3 basketball league, featuring a slew of former NBA players, Jay’s 4:44 album has been praised for it’s many themes. In a recent video, Minister Farrakhan praises both men for their achievements. Farrakhan explains how he saw 4:44 as a “new beginning” for Carter.

While praising 4:44, the Nation of Islam minister also gave props to Ice Cube’s BIG3 league. The minister has been pictured at various BIG3 games, even talking to Allen Iverson. While the league has been a trending topic following Iverson’s absence from a game, Farrakhan praises Cube for starting a basketball league “for black people.” 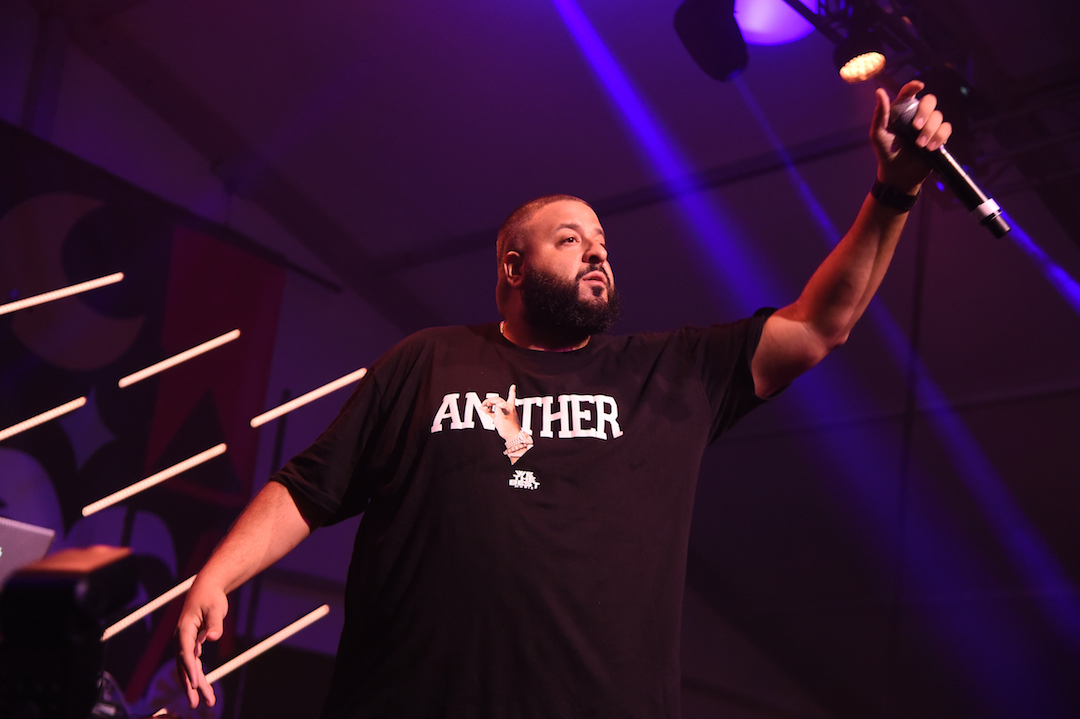 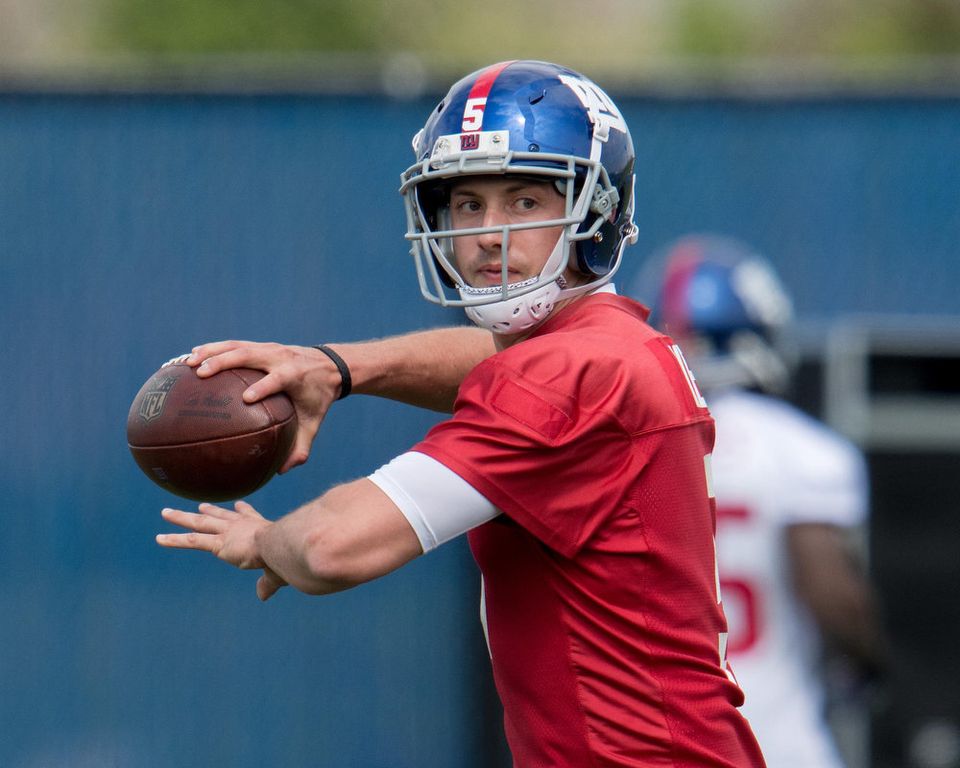