Los Angeles Superior Court Judge Dianna Gould-Saltman has denied a woman identified as “Ms. Hill” the opportunity to obtain a permanent restraining order against Dodgers pitcher Trevor Bauer. Hill has accused Bauer of sexual assault, but Gould-Saltman ruled that the injuries Hill suffered during her encounter with Bauer were not the result of anything she verbally objected to before or during the encounter.

“[The] injuries as shown in the photographs are terrible,” Gould-Saltman remarked.

“If she set limits and he exceeded them, this case would’ve been clear. But she set limits without considering all the consequences, and respondent did not exceed limits that the petitioner set.”

Hill and Bauer reportedly engaged in sexual activities on two separate occasions. However, Hill has claimed that Bauer’s actions during these encounters exceeded what she had consented to. At certain points, Hill claims that she was unable to breathe. Also, the Dogers pitcher is accused of taking a closed fist to her jaw, vagina and backside.

“While our client is disappointed about the judge’s ruling, she is hopeful that Mr. Bauer will voluntarily seek the help he needs to make sure that no other woman in a dating relationship with him suffers the same traumatic fate that she did,” she told ESPN.

The Pasadena Police Department has reportedly investigated this matter since June. However, no arrests have been made. Also, Major League Baseball has placed Bauer on administrative leave since July 2. There is no word as to when or if he will return to the Dodgers.

The judge in the Trevor Bauer restraining order case declined to extend that order today, finding that Bauer is only violent during sex and Bauer and his alleged victim are not going to have sex again. Today’s ruling has no impact on whatever discipline MLB might hand down. 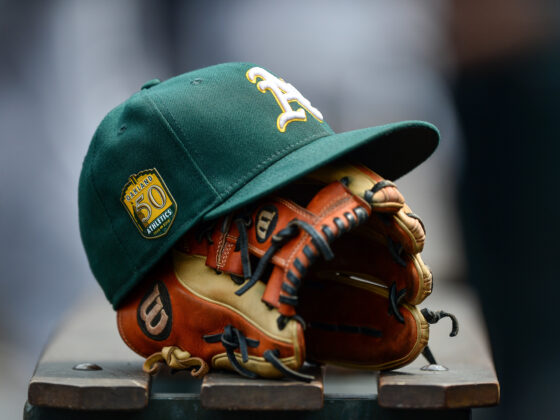 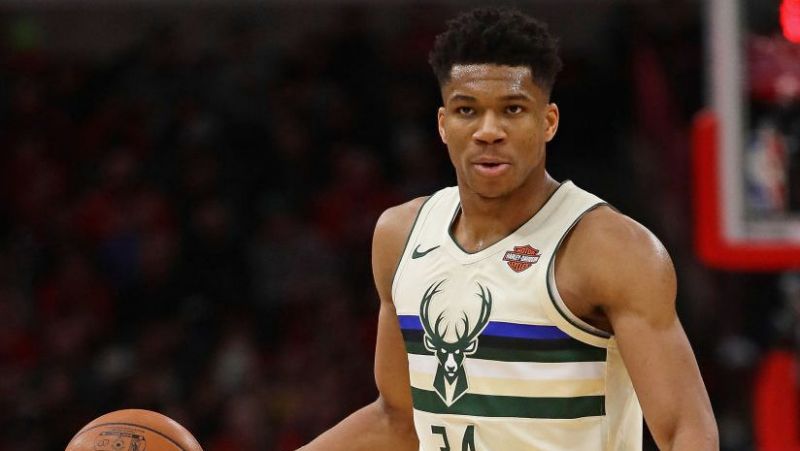