Kobe Bryant continues to not only stay relevant but be celebrated in his retirement from basketball. It’s a big week for Kobe, celebrating his 38th birthday and announcing a new company venture. Now it’s been announced by the Los Angeles City Council that this Wednesday, August 24th, will be declared the first ever “Kobe Bryant Day”, via ESPN’s Arash Markazi:

This only further solidifies Kobe Bryant’s legendary status in sports and the city of Los Angeles. Bryant’s 20-year career with the Lakers was the longest of any player with a single franchise. It’s an interesting caveat to the ongoing conversation of which of Kobe’s jerseys will hang from the rafters of Staples Center when they are retired. Ironically, Kobe spent ten seasons with each number. Lakers GM Mitch Kupchak admitted during the season that the team may retire both numbers. “Kobe Bryant Day” serves as a tribute to both in one effort.

Kobe fans, particularly those in the city of Los Angeles, will be able to celebrate their retired megastar for the first time on “Kobe Bryant Day” this Wednesday. On the other hand, it will surely serve as a day for Kobe Bryant fans everywhere to commemorate their favorite player as well. In the near future, it might inadvertently become a big tourist day for the city if Kobe fans from around the world decide to make the trip to Los Angeles to take part in the day. Declaring this city holiday for 8/24 was the most clever and appropriate way to honor arguably the greatest Laker of all time. 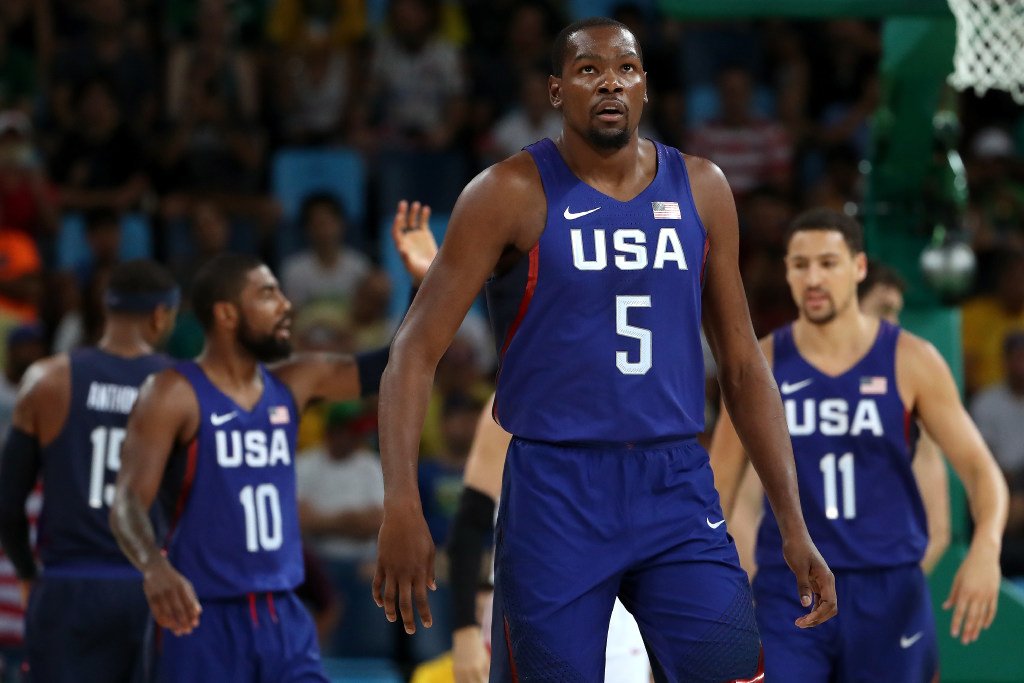 Kevin Durant On Team USA Experience: “It Was Therapy For Me” 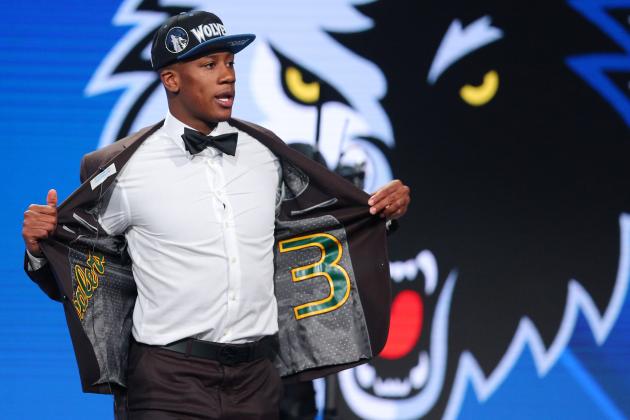