Even though it’s only a week after All-Star weekend, it’s definitely a good time to discuss the list of teams capable of going all the way in the postseason. In reality, we’re just one and a half months away from the playoffs and the final battles for the throne are just around the corner. NBA betting experts from Betting Tips 4 You, before the start of the regular season, indicated three main title candidates. We’ve witnessed some shocking results since October, but the overall picture, in terms of the strongest teams, is by no means different at the moment. The belief is that it will be all about both of the Los Angeles teams (the Los Angeles Clippers and Los Angeles Lakers) and the Milwaukee Bucks. For the sake of this piece, let’s focus on the teams from the City of Angels. Can anyone actually hurt them out West?

Out of the main title favorites, the Los Angeles Clippers have definitely left the weakest impression so far. They have not approached the regular season in the same way the Lakers have. You can actually count the number of games the Los Angeles Clippers have played at full strength using your ten fingers. The team’s main stars, Paul George and Kawhi Leonard, have missed 35 games combined (remember, we just left the All-Star break — that’s a ton). Add Patrick Beverley’s 16 missed games and you might understand why they are behind the Bucks and the Lakers at this point. The team’s clear goal is to begin the postseason with optimal health regardless of the seeding on the West. More than likely, they will be the favorites against any Western Conference opposition in the playoffs.

Just take a look at last year’s Eastern Conference. Milwaukee was also the most impressive team there, they dominated the direct match-up with the Raptors and they went 8-1 in the first two playoff rounds. The ruthless season, however, counted for little when they came across Kawhi Leonard and his brutal defense. The Finals MVP completely stopped the regular-season MVP in Giannis Antetokounmpo when they met each other in the Eastern Conference finals. We could likely see the same encounter in the NBA finals this time around. We’d no doubt back Kawhi to repeat the success.

The difference between how the Clippers and the Los Angeles Lakers have approached the regular season is astonishing. This is why Frank Vogel’s men have been so dominant in their conference with two-thirds of the campaign behind us. Head coach Frank Vogel is lucky to have his two main starting line-ups available in 82% of games thus far. Unlike their fierce local enemies, the Lakers have been healthy. They’ve also embraced chemistry and cohesion better than the other LA team. LeBron James is enjoying a career-high assist percentage as a consequence, while Anthony Davis seems to be enjoying his maiden season in Los Angeles being the team’s main attacking option in the process. Over the course of the campaign, the Lakers have only lost two outings to outfits with records below .500.

Nevertheless, we can smell problems for Vogel and his troops in a potential match-up with the Clippers in the West finals. Both LeBron James and Anthony Davis played at least 35 minutes in each of the team’s two head-to-head matches in the regular season. The team had a below-par offensive rating of 105.1 in these two affairs. Doc Rivers decided to give his backup center Montrezl Harrell all of the second-half minutes in the clashes with the Lakers. He is by no means the best defender in the league at his position, but his physical defense has done a lot of damage on Anthony Davis’ face-up possessions. Will be something to look for if they match up this summer in the playoffs. 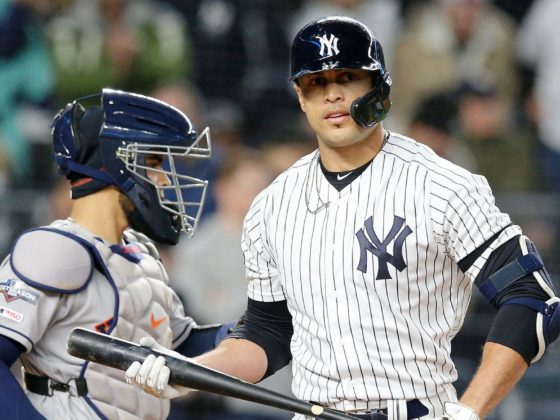 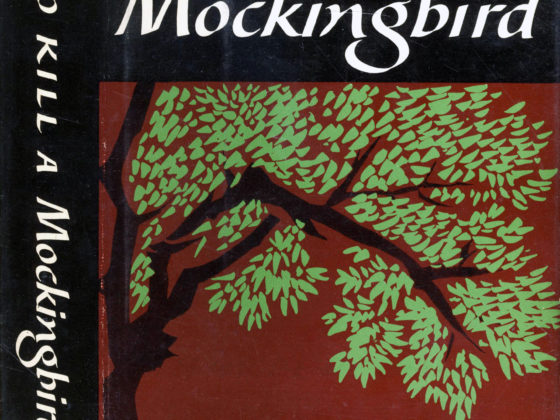