The Los Angeles Lakers have a young core of players who are, essentially, still kids. And kids will be kids, thought the Lakers would like to control it a little bit more. According to ESPN’s Ramona Shelburne and Ohm Youngmisuk, the Lakers have asked Lonzo Ball and Kyle Kuzma to tone down their social media jabs at one another.

The two players have roasted each other on certain occasions before throughout the season on social media platforms. However, lately, the subject of the dissing has become a little too personal. ESPN says the nature of the antics has made the Lakers uncomfortable. Ball released a “diss track” titled “Kylie Kuzma” and references a line about Kuzma having no relationship with his biological father.

Sources tell ESPN that they talked with both players and they agreed to tone down the joking. It is worth noting that there is no bad blood between the players whatsoever.

The Lakers are no strangers to social media problems either. Nick Young and D’Angelo Russell had an even more personal problem go viral back in 2016. Los Angeles clearly wants to avoid social media antics getting too personal and out of hand. 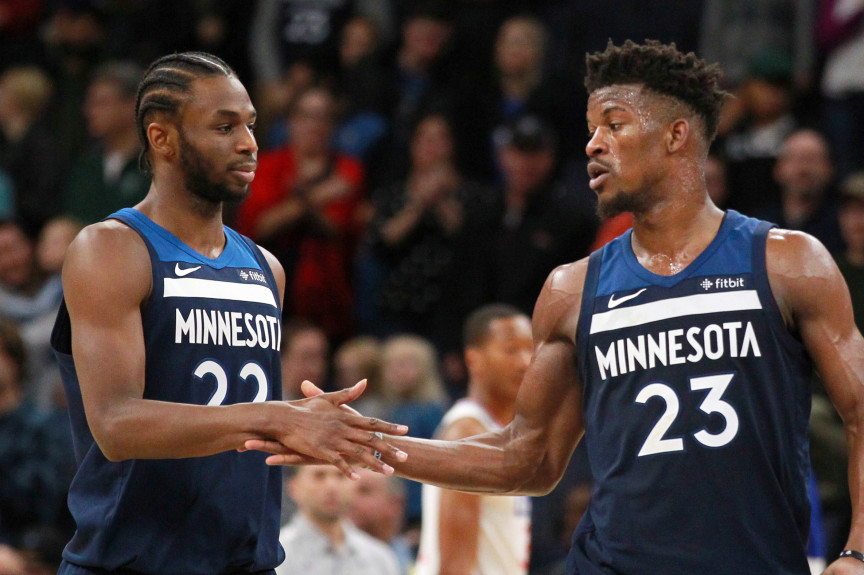 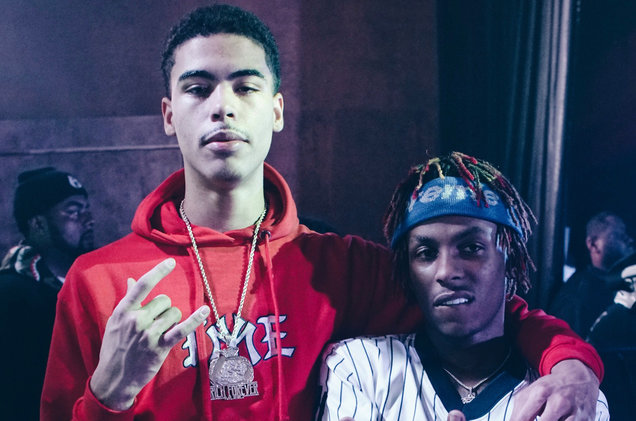 Jay Critch Rides Through The City In ‘Sweepstakes’ Video