The NBA reached out to Lakers guard Lonzo Ball before playing in his first preseason game Wednesday, reminding him that league rules prohibit him from showing his “Big Baller Brand” tattoo during games, according to TMZ.com.

Ball displays his tattoo just beneath the elbow on his right arm, and obeyed the league’s request by wearing a patch of tape when the Lakers played Golden State in two contests this week.

The “Big Baller Brand” was created by the Ball family, which includes Lonzo, father LaVar and brothers LiAngelo and LaMelo in the basketball world. It’s considered to be an apparel brand, selling merchandise from clothes to shoes and even accessories. League rules prohibit players from wearing or displaying corporate logos on their body or hair.

The NBA also reached out to Cavs guard J.R. Smith, telling him that he’s required to cover up the “supreme” tattoo on his right leg. Both Ball and Smith would’ve faced fines if they didn’t comply, with Smith voicing his displeasure on social media shortly afterward.

“So I was informed today that I would be fined every game if I don’t cover up my ‘SUPREME TATTOO’ on my legs during games!!” Smith posted on social media. “These people in the league office are something else!” He finished his post with the middle finger emoji, and later said he has no plans of speaking to the NBA on the matter. 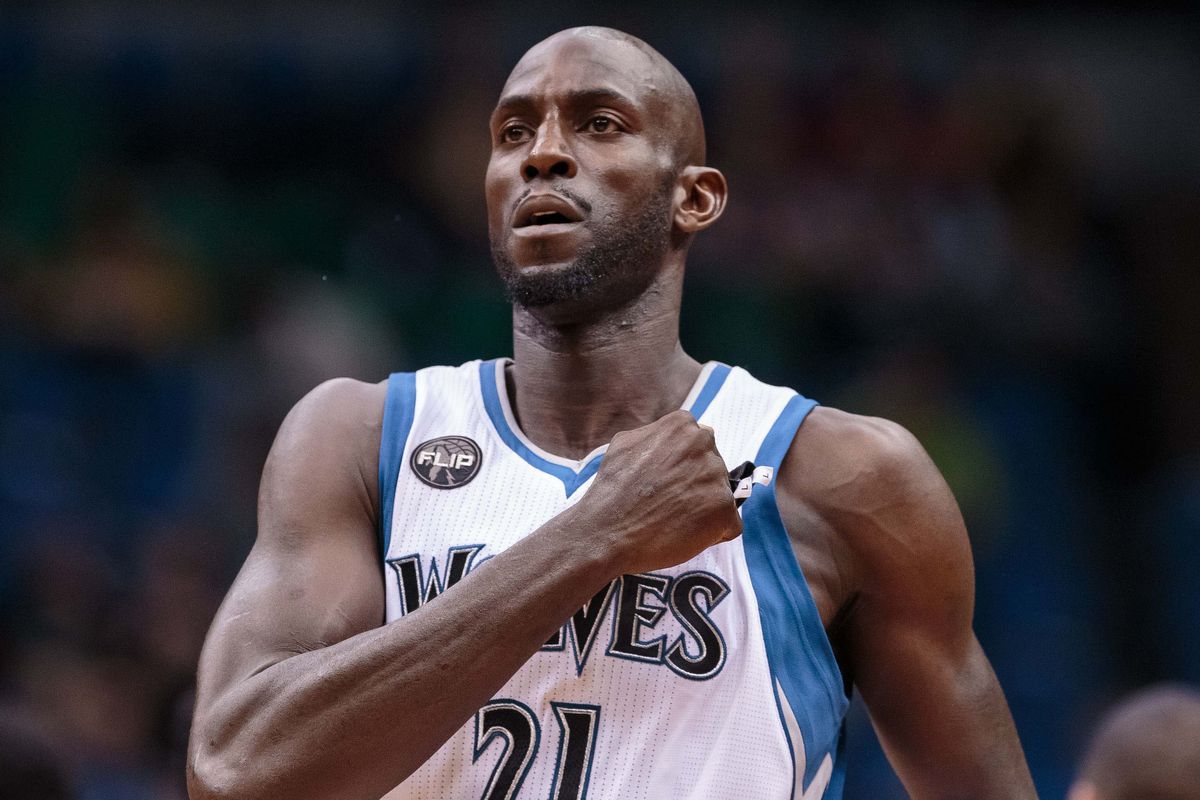 Kevin Garnett Sounds Off On Timberwolves’ Situation: ‘It’s a Sh-t Storm Up There’ 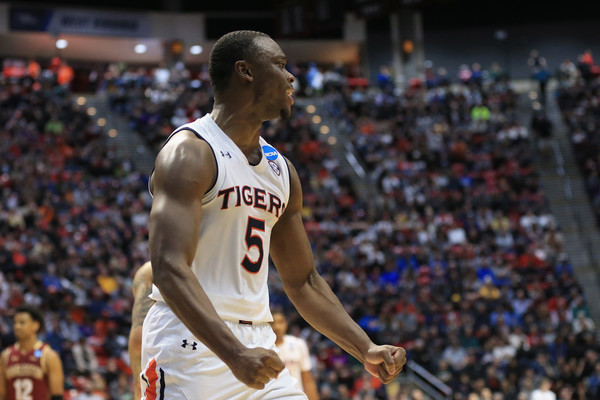