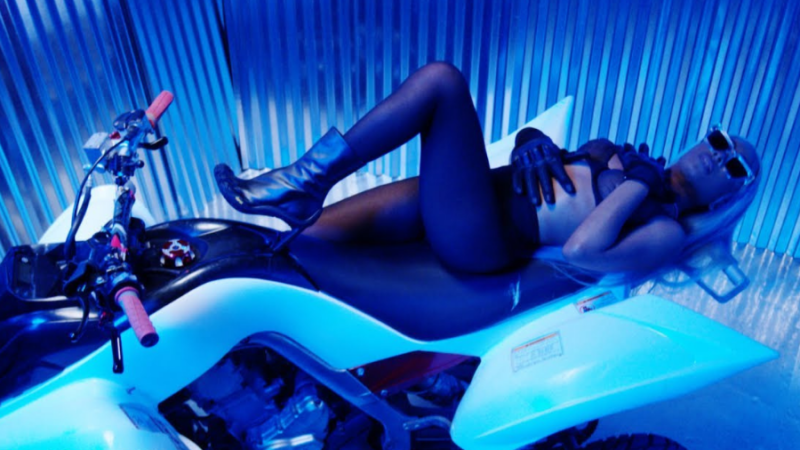 In the 1989 film, Kevin Costner famously said, “If you build it, they will come.” While this line of thinking can apply to a number of businesses and entrepreneurs, it certainly applies to the career of Lola Brooke. Coming of the City of Dreams, the New York native has been steadily building a world of her own through consistent releases that really explore the city’s streets, what it truly means to hustle to get the top and much more. By no means has this route been easy for the rising artist. A quick search through her YouTube page will take you back nearly five years to the “Not The Same” video. To be completely honest, that doesn’t even do justice to the number of old tracks that probably never even made it to YouTube. Fortunately, all of her hard work has led to this point.

Over the last few months, Lola Brooke’s 2021 track, “Don’t Play With It” featuring Billy B, has taken off on Twitter, Instagram and TikTok. Is there a rhyme or reason as to why it took off when it did? No, there really isn’t. It happened organically. Regardless of how it happened, Lola Brooke and Billy B have been ready for the moment. Recently, Lola Brooke has made appearances on The Purple Room, Fire In The Booth, On The Radar and From The Block. More importantly, she has remained consistent, releasing new tracks like “On My Mind” and “Gator Season.” As the year comes to a close, she isn’t letting up.

Back yet again, Lola Brooke has delivered a new track called “Here I Come.” Produced by Reefa and Mcosta, “Here I Come” gives fans what they’re looking for — a hard-hitting track that lets the New York native talk her sh*t. Matching the track’s energy, the visual features the New York artist grabbing the camera and riding through the streets in an ATV. All in all, “Here I Come” shows us once again why Lola Brooke stands along Young Devyn, Maiya The Don, London Hill and many others as one of the most promising artists coming out of New York. 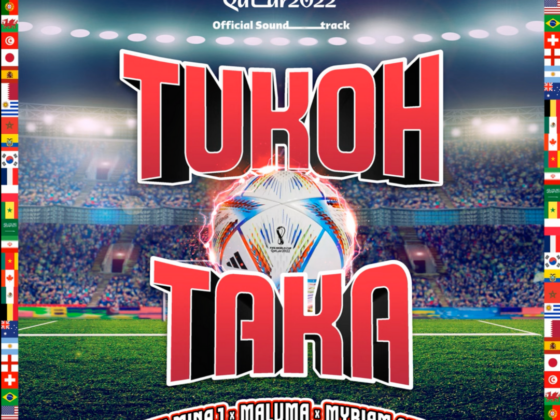