Logic has reportedly signed a seven figure deal with Twitch.

“Logic will stream weekly on his Twitch channel which will include a mixture of in-studio sessions, special guests, AMA style formats, and gaming,” the video game streaming site wrote in a press statement.

“I’m not this rapper guy, man. I’m just a nerd. I love video games. I’m blessed enough to have millions of fans and followers. So it is a great partnership,” Logic said in a recent interview.

This announcement comes less than a week after he announced the release of his last album. No Pressure will arrive on Friday, July 24, 2020.

“It’s been a great decade. Now it’s time to be a great father,” Logic tweeted.

In preparation for the album’s release, the Maryland native will hold his first Twitch live stream on July 21, 2020 at 5 p.m. He’s expected to debut new tracks from the No I.D. produced project. 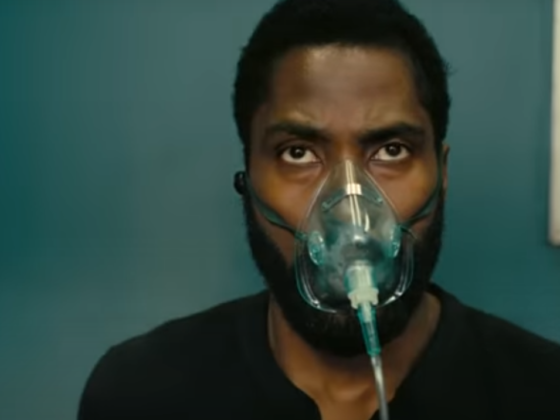