It’s been a successful decade for the Maryland native, but Logic has delivered his sixth and final studio album. No Pressure is executive produced by the legendary No I.D. and puts a cap on Logic’s musical landscape. Throughout the project, he also ends a few series that have emerged throughout his career including “Soul Food II” and “Aquarius III.”

With the release of his last album, the best-selling artist will move into the next phase of his career.

“It’s been a great decade. Now it’s time to be a great father,” he said.

Recently, he announced that he would be moving to the tech side of his career. Signing a seven figure deal with Twitch, the rapper and author will stream video games and other content exclusively through the platform.

Enjoy the end of the Logic era with No Pressure this Friday. 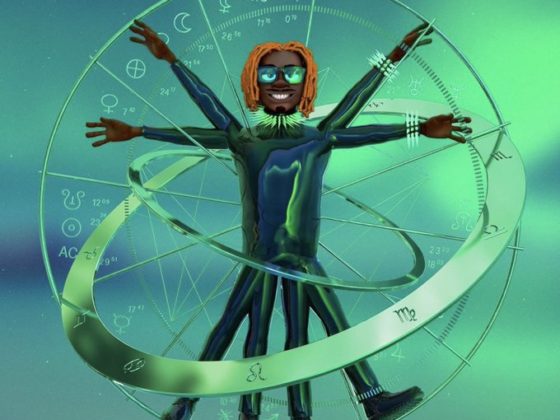 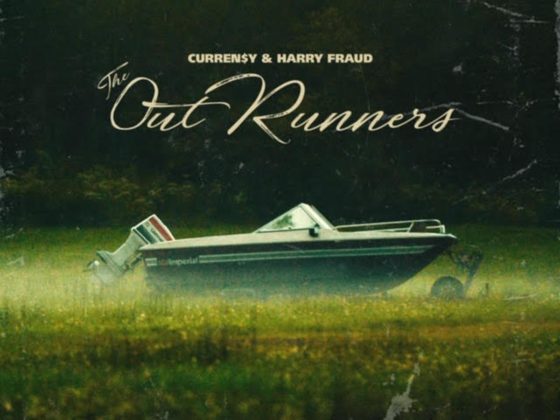