According to the most recent reports from Screen Rant, it appears Netflix is on the verge of picking up Locke & Key.  Based on the British comic series by IDW’s Publishing Joe Hill and Gabriel Rodriguez, Locke & Key is a supernatural horror story centered around a young family in Maine.  The comic series ran from 2008 to 2013, during which it won two British Fantasy Awards for Best Comics or Graphic Novel.

This is the third attempt in the past 7 years to bring the comic to the small screen.  The first was in 2011 for FOX while the comics were still in their original run, and was set to be produced by Steven Spielberg and star Sarah Bolger (The Tudors, Into the Badlands), Jesse McCartney (Young Justice, Fear The Walking Dead), Mark Pellegrino (Lost, Supernatural) and  Miranda Otto (Lord of the Rings, Homeland).  While the pilot was well received at Comic Con, Fox eventually passed on the series due to reported cost concerns.

After trying to develop the series for a film franchise, Variety announced in 2017 Hill returned his attention to bringing the show to TV with Hulu.  Set to be coproduced by Carlton Cuse (Lost), and Scott Derrickson (Sinister) and star Frances O’Connor (Troy: Fall of a City, AI: Artificial Intelligence ), Hulu surprisingly turned down the show after viewing the pilot, sending the team back to the drawing board.

It appears that third time may be the charm however, as discussions are set around giving the show a direct to series order.  However, word is that if and when Netflix agrees to a deal, the pilot will need to be reshot and recast.  While it is possible that some cast members from earlier versions may appear as their original or lesser roles, this will likely exclude Bolger, who is starring in the Sons of Anarchy spinoff, Mayans MC.  Yet with the production team itself remaining mostly intact, their is hope that the show can be ready sooner rather than later. 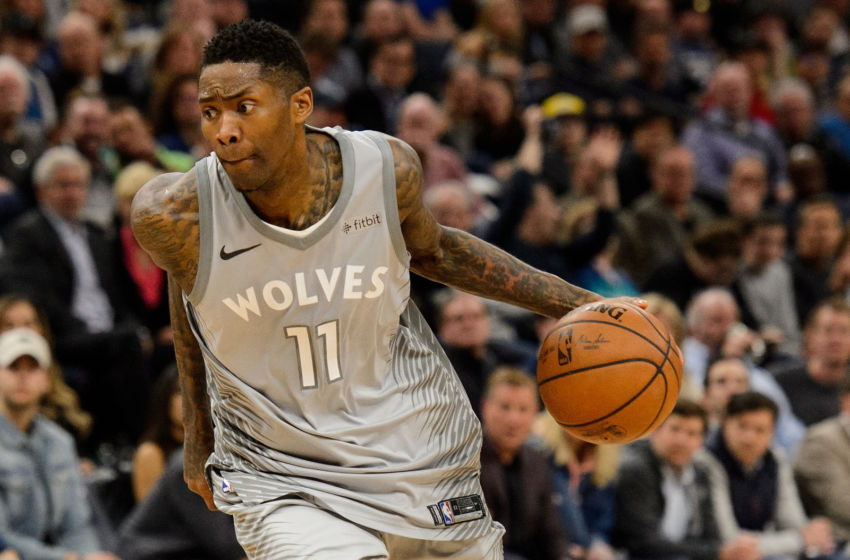 Should Teams be Willing to Sign Jamal Crawford This Summer?

What’s Coming to HBO in June?