The stream comes just hours after the punchline king previewed the record on Instagram Live. “Quarantine is cool, I had plans to stay in my bag this summer, things I gotta prove again,” Banks raps on the record.

Last year, Lloyd Banks fueled rumors that he would be retiring from rap after stating that people weren’t checking for him anymore. Though he has since deleted that tweet, he tweeted these messages instead:

I fell in love with Hip Hop over 25 years ago..it was that thing I turned to during good times and bad..just wanna say thank you to the artist B4 me that inspired me..and send my appreciation to everyone that supported me till this day THANK YOU!!

With that being said..I think it’s time to lay it down ?

Banks recently made an appearance on The Joe Budden Podcast after Joe Budden argued that he would kill him in a Verzuz battle.

Listen to “Huntin’ Season” freestyle below. 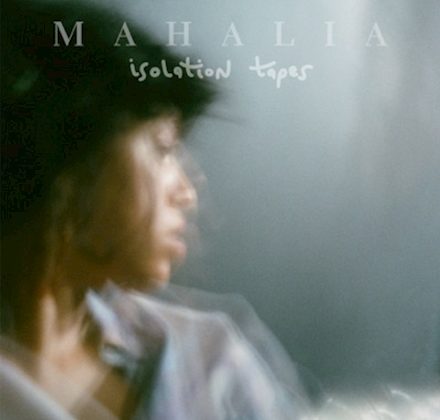 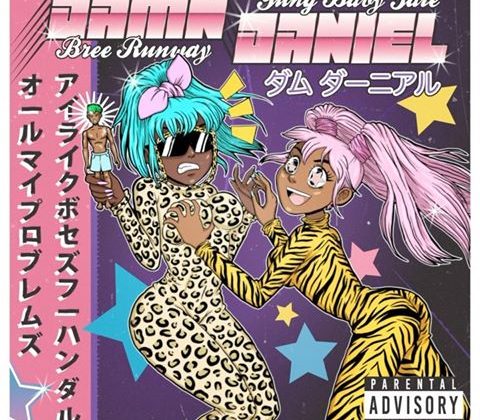