The St. John’s basketball program suffered a blow today when one of their best players, LJ Figueroa, announced he would be transferring from the program. There is sure to be a long list of schools ready to contact the guard who will have to sit for one year and can then play two additional years with another program. This is a late, but incredibly talented addition to the offseason’s transfer portal. Figueroa led the team in scoring his sophomore year and was third in scoring during his freshman campaign.

St. John’s head coach Mike Anderson is barely a year into his new job and has already had one of the best players on his team transfer away. This is not an ideal start for a head coach that had already failed at bringing back the Arkansas basketball program. Figueroa was a program building piece that ideally Anderson would have kept for at least another year. The team’s chances of being competitive in the Big East next year are now far worse than they were before their star left.

The 6’6″ and 195-pound guard had a great sophomore season with the Red Storm. He averaged 14.5 points, 4.5 rebounds, 2.1 assists, and 1.9 steals per game this past season. Figueroa paired those numbers with a field goal percentage of 37.9 percent and a three-point percentage of 36.5 percent. The frustration could be coming from his lack of production compared to last year. His numbers are almost identical despite going from a third option to the team’s top option. The numbers from both years are still impressive and there will certainly be a long line of schools ready to accept the transfer. 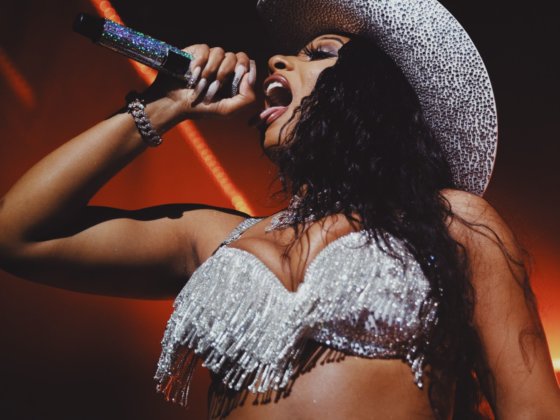