During the holiday season, we reported about the story of Heather Parry, best known for her work with Live Nation and A Star Is Born. The high ranking executive had been placed on leave after allegedly demonstrating verbally abusive and discriminatory behavior. According to reports, a number of employees “have endured health problems and have had to seek therapy” because of Parry’s alleged behavior. Another report included an employee who described Parry as an “abusive monster.” After spending approximately two months on leave, a resolution has been found in the situation.

Heather Parry has been fired from Live Nation Productions. In an official statement, Live Nation wrote, “Heather Parry will be leaving Live Nation, effective immediately.” Parry responded, “Being accused in the media of something I’m not has been incredibly painful.” She later added, “As a boss, I’m tough and brutally honest, and through this process I have learned how I can go about being not only a more effective leader but a better person.” 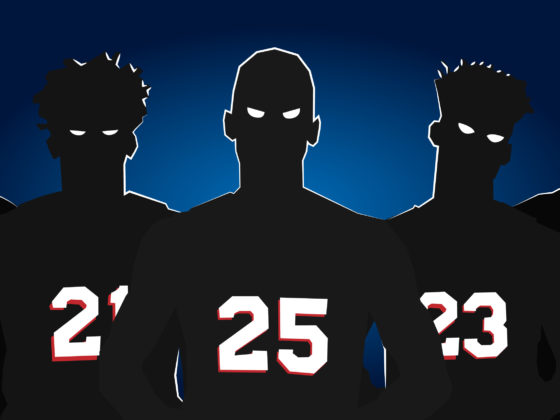 The Philadelphia 76ers and the Normalization of Greatness