Disney has landed two major Chinese stars to add to the already impressive cast of the upcoming live-action remake of Mulan, according to The Hollywood Reporter.

Jet Li is finalizing his role to play the emperor of China in the film, which is based on the 1998 animated classic. Liu Yifei was previously announced to play the titular Mulan, who disguises herself as a man to fight in her father’s place.

Jet Li is one of the biggest stars to successfully crossover from the Asian markets into Hollywood. Most recently in America, he’s been seen in the Expendables series.

Gong Li is set to play the main villain of the film, a powerful witch. This is a departure from the original as Shan Yu and the Huns were the main antagonists of that film.

Gong Li has been a star in China for many years. Often working on films with director Zhang Yimou. She made a name for herself in English films such as Memoirs of a Geisha, Hannibal Rising, and Miami Vice.

Niki Caro will direct the film which should begin production in August of this year. The film is slated for release on March 27th, 2020. 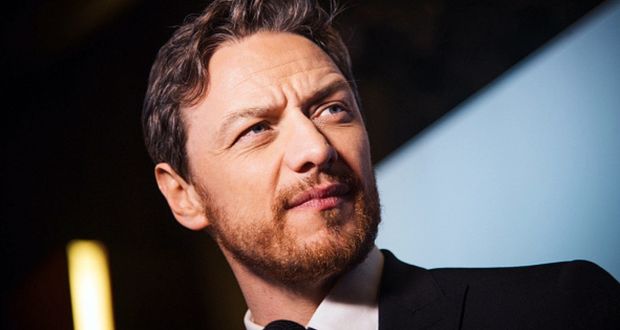 James McAvoy, Bill Hader in Talks to Join ‘It: Chapter 2’ 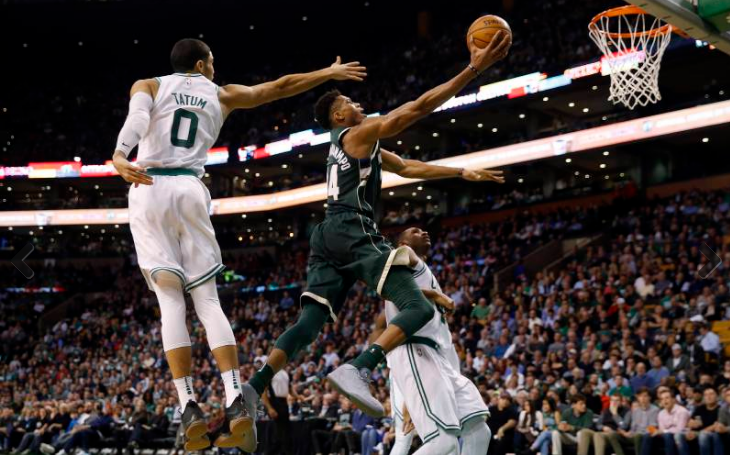