Netflix is set to produce a live-action series based on Avatar: The Last Airbender. The original animated series ran from 2005-2008 on Nickelodeon and followed the Avatar and his friends as they fought to end the war with the Fire Nation. Netflix is producing the show with Nickelodeon.

The series was previously adapted into a 2010 film by M. Night Shyamalan but was universally hated by fans and critics alike. Controversies also surrounded the film as it was accused of white-washing major roles and many of the main characters’ names were mispronounced.

Netflix also announced that the original creators, Michael DiMartino, and Bryan Konietzko, will return to oversee the project. Dimartino and Konietzko released the following statement shortly after the announcement:

“We’re thrilled for the opportunity to helm this live-action adaptation of Avatar: The Last Airbender. We can’t wait to realize Aang’s world as cinematically as we always imagined it to be, and with a culturally appropriate, non-whitewashed cast. It’s a once-in-a-lifetime chance to build upon everyone’s great work on the original animated series and go even deeper into the characters, story, action, and world-building. Netflix is wholly dedicated to manifesting our vision for this retelling, and we’re incredibly grateful to be partnering with them.”

No release date or casting information has been announced but production is expected to begin sometime next year. 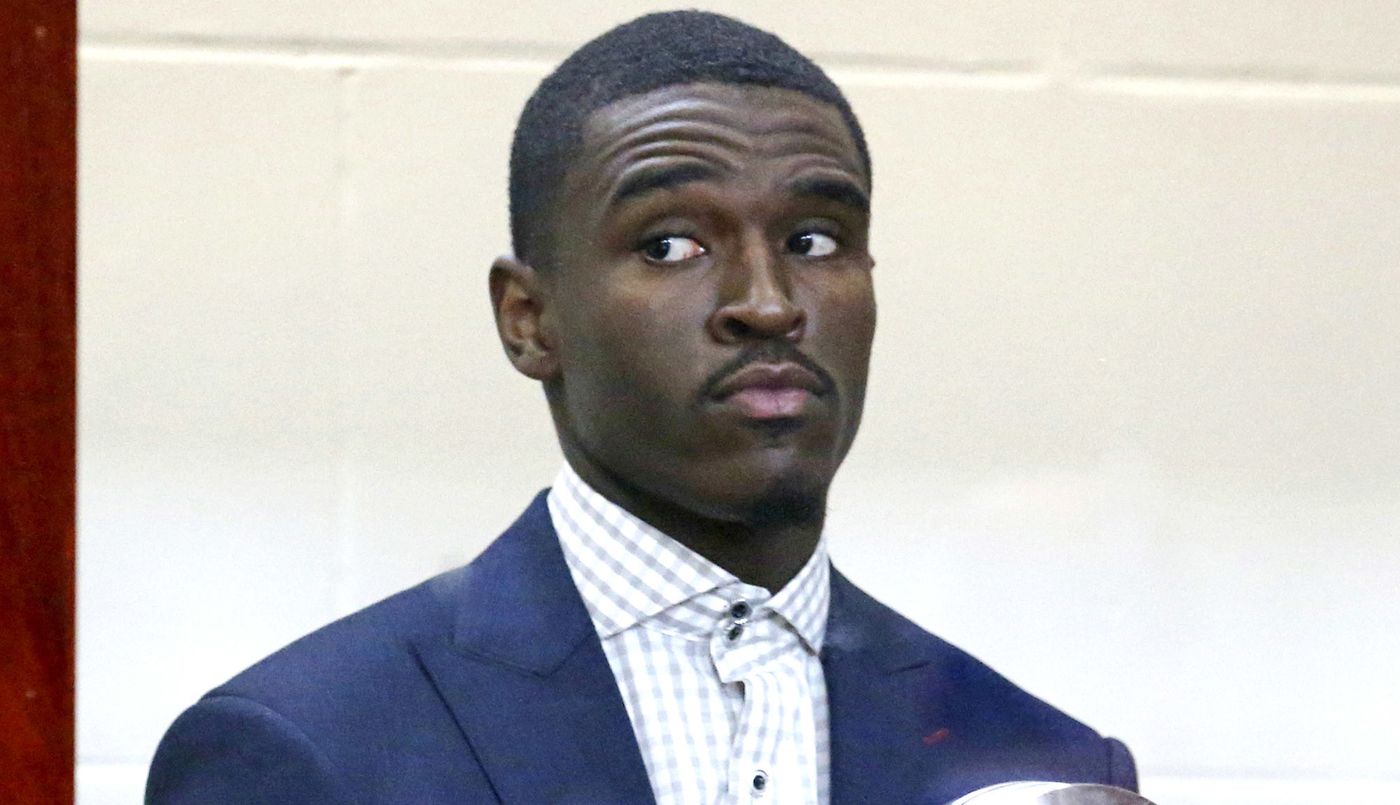 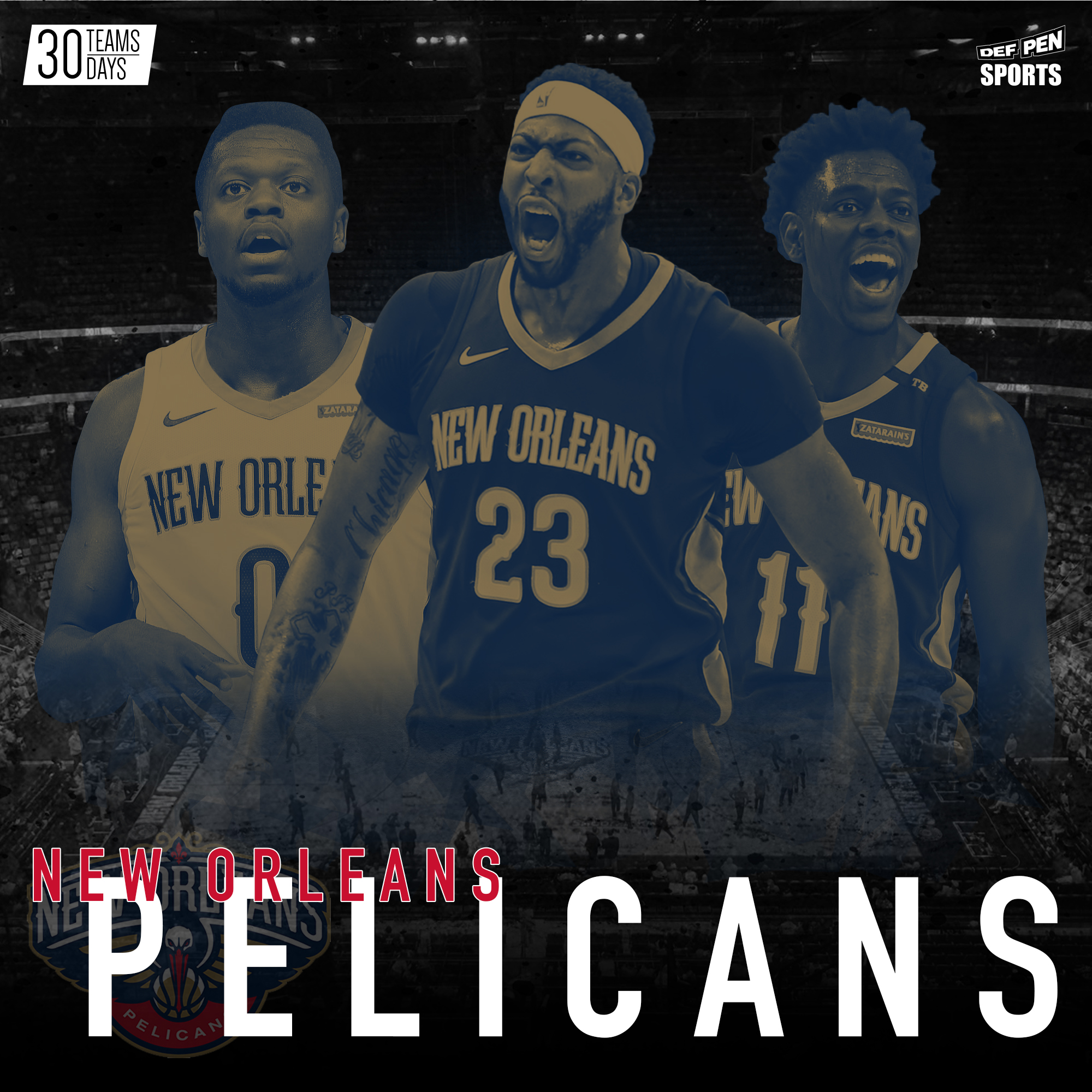