Lina Khan has officially been sworn in as the chair of the Federal Trade Commission. Khan was nominated by President Joe Biden at the start of his administration and confirmed by the Senate last week.

“It is a tremendous honor to have been selected by President Biden to lead the Federal Trade Commission,” Khan stated.

“I look forward to working with my colleagues to protect the public from corporate abuse. I’m very grateful to Acting Chairwoman Slaughter for her outstanding stewardship of the Commission.”

Prior to working the Federal Trade Commission Chair, Khan studied at Williams College and Yale Law School. After graduating, her scholarship on antitrust and competition policy has been published in the Columbia Law Review, Harvard Law Review and Yale Law Journal. More recently, she worked as an Associate Professor of Law at Columbia Law School in New York.

By no means is Khan new to Capitol Hill. She offered counsel to the U.S. House Judiciary Committee’s Subcommittee on Antitrust, Commercial, and Administrative Law. Not to mention, she worked as a legal adviser to FTC Commissioner Rohit Chopra

Khan will step into her role immediately and work until her term ends in September 2024. 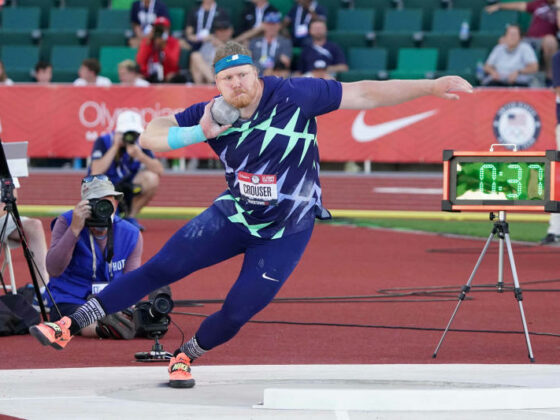