Lil’ Wayne has had an incredible run and it continues to move forward. After dropping his first album in three years, Wayne earned accolades from all of the industry, a platinum plaque and a top spot on the Billboard 200 Charts. Still, the iconic MC is showing no signs of slowing down. Thus far, he’s managed to drop a video for “Uproar” and now he’s back with another visual project off of Tha Carter V.

This morning, Wayne took to social media to drop the latest video for “Don’t Cry” featuring XXXTENTACION. Directed by Jay and Georgio Rodriguez, the new visual finds Wayne in a world all to himself alongside two women as he raps about his inner demons. In addition, the video features archival footage from the late rapper, XXXTENTACION, who was murdered last summer.

The video’s release date pays homage to the late XXTENTACION as he would have celebrated his birthday today. In addition, the Florida rapper’s estate released a collaborative album with some his closest friends as features. The new project, Members Only Vol. 4, comes with features from Kid Trunks, Bass Santana and more. Be sure to check out his new project and the new video for his collaboration with Lil’ Wayne, “Don’t Cry”. 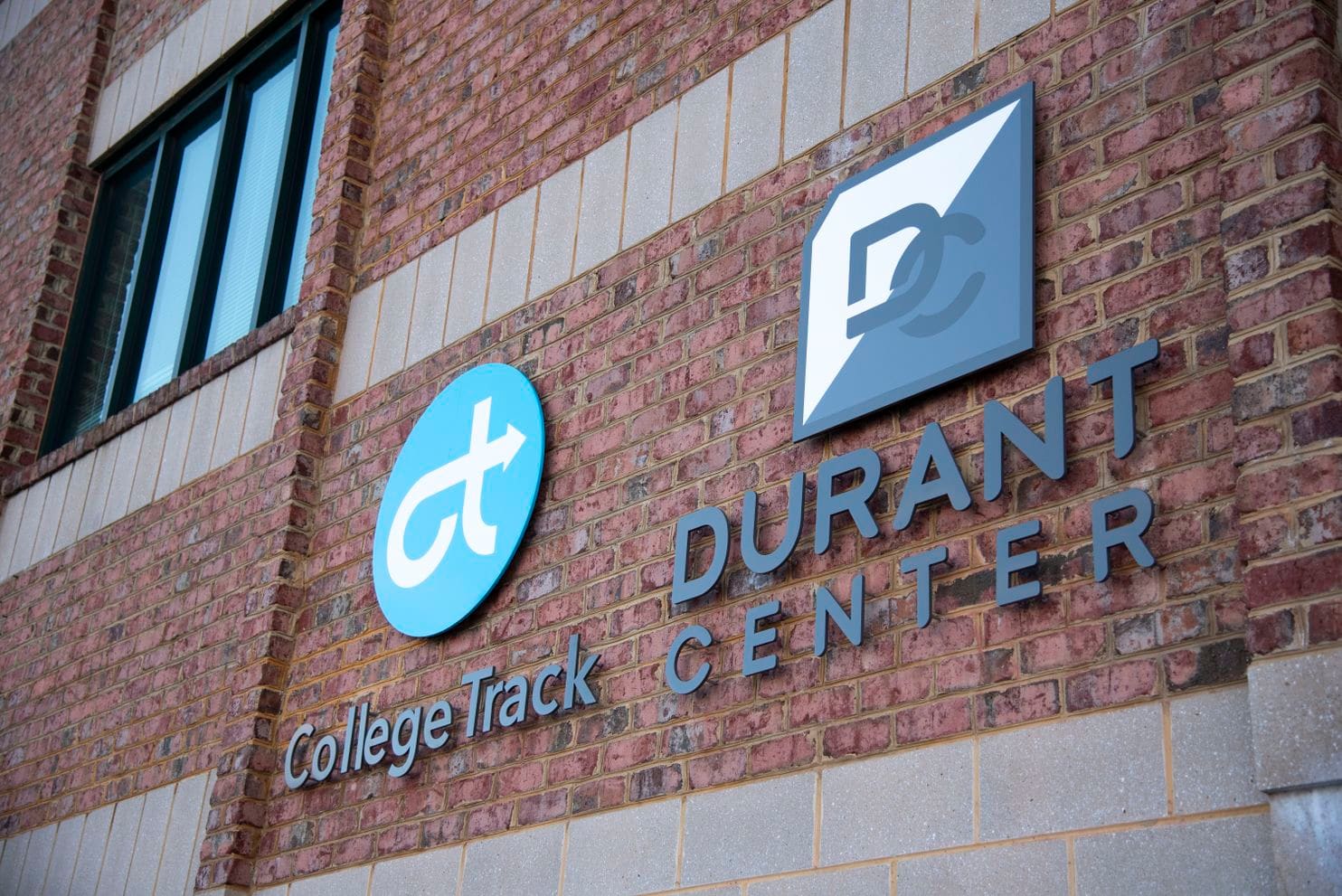 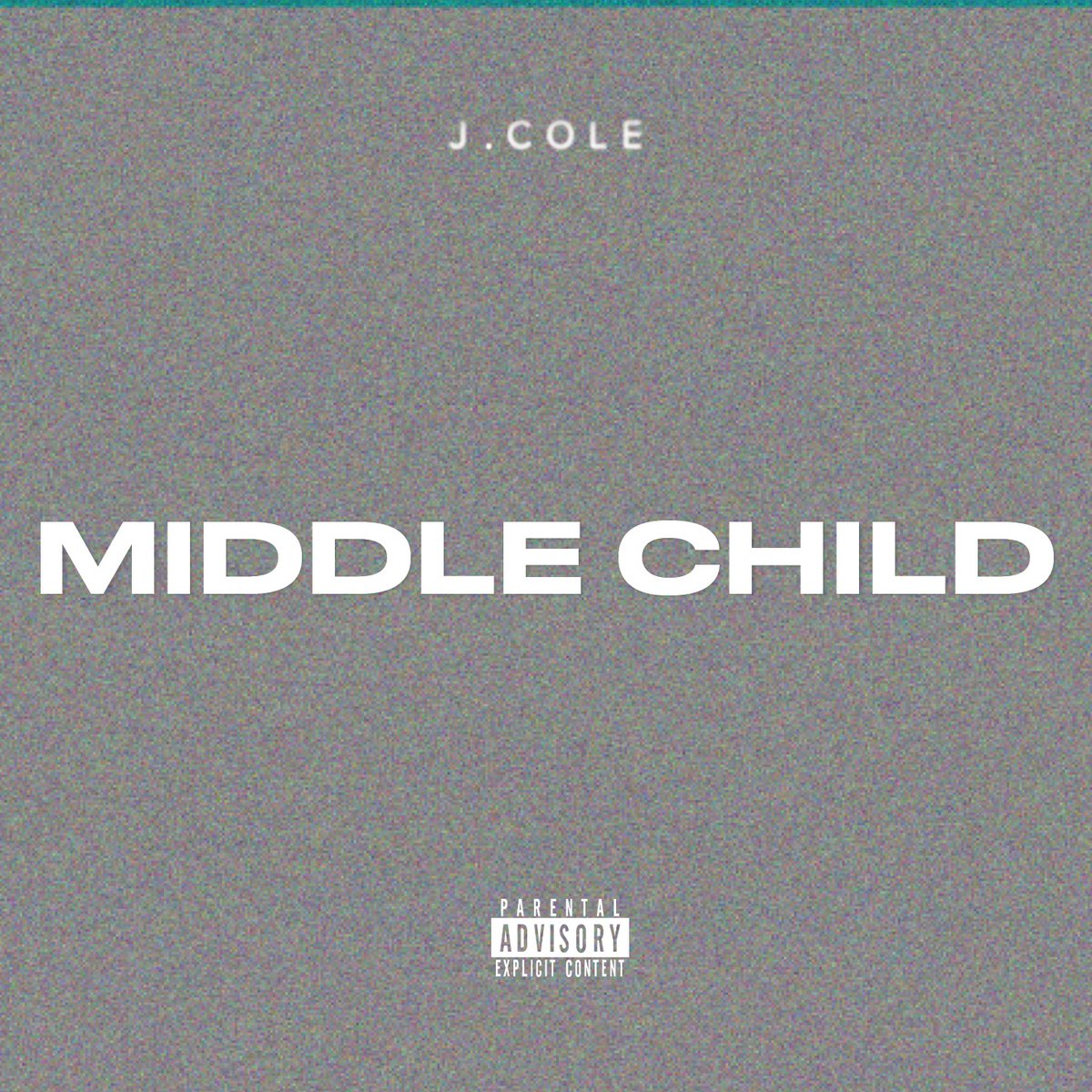