Free the Carter, niggas need the Carter
Sacrificin’ everything, I feel like Jesus Carter

The tune remains the same as we approach June 2016. F*ck Birdman and Cash Money Records. Lil Wayne has been at battle with Birdman for sometime now and just when they were being seen together again and talks of the $51 Million lawsuit being solved, Wayne has made his stance on Birdman clear once again. Just last week at a 4/20 Rally in Denver and during his set this past weekend in Pheonix, Wayne took his stage time to scream “F*ck Birdman”. Since their on going legal issues started, Wayne has been forced to the sideline — although he released The Free Weezy Album on Tidal — but now he is on a mission.

“Before I go any further I want y’all to know I got two new albums coming y’all way,” Wayne tells the Phoenix crowd. Shortly after that, Wezzy starts a “f*#k the bird man” and “f*#k Cash Money” chant with the crowd. Aside from the anti-Birdman/Cash Money movement, Wayne took some time out to explain his situation to the fans that might not understand whats going on.

“I’m going through a lot of bullshit right now these niggas got me in bars right now, they don’t want to see me make good music. I don’t know what the f*#k’s going on, but f*#k them niggas.”

Watch the video above and tay tuned for the titles and release dates of the two upcoming Weezy albums. 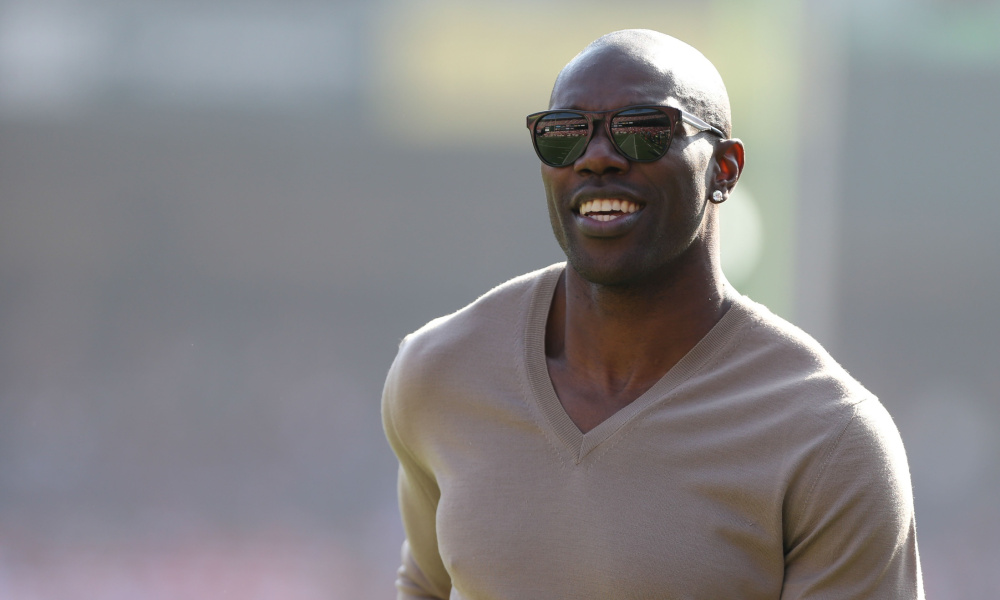 Terrell Owens Set to Participate in ‘The Basketball Tournament’ 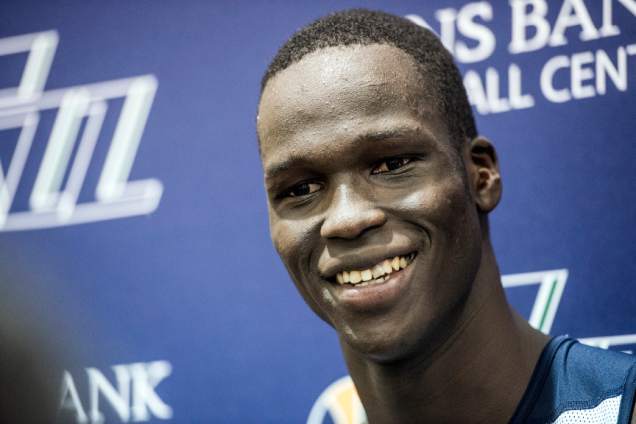 Thon Maker Weighs In On His Chances Of Succeeding In NBA