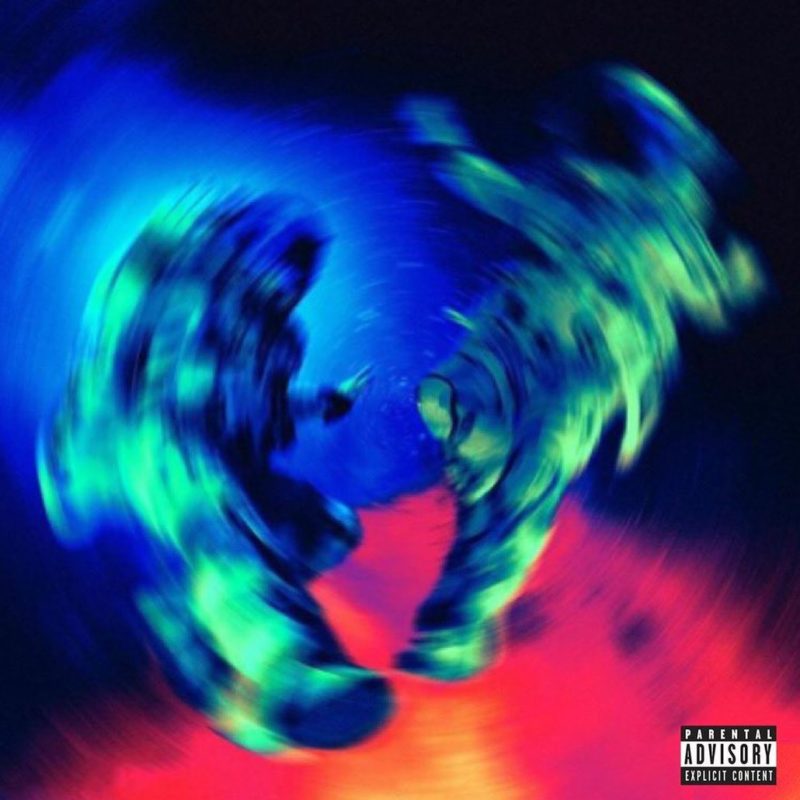 It is no secret that Future and Lil’ Uzi Vert are two of the more influential artists of the last ten years. From Future’s melodic flows to Lil’ Uzi Vert’s punk rock style, their mark has been made on music today. To that end, it came as no surprise as the two trendsetters came together to deliver a new project.

Rumors of the project popped up during the summer. In July, the two released a quick promo for their work. Together, they released a new video for “Patek.” However, they didn’t quite offer a release date or a name for the project. Now, they’re here to offer a little bit more.

Individually, they both have remained active. Lil Uzi’ Vert went number one with Eternal Atake. Future also made noise by dropping High Off Life and “Desires” with Drake. Bringing together two generations, the two are ready to deliver the highly-anticipated album. 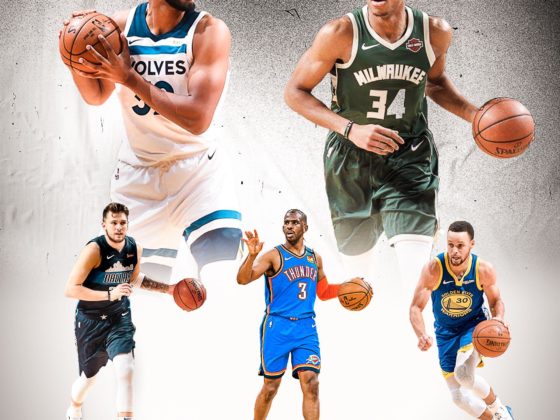 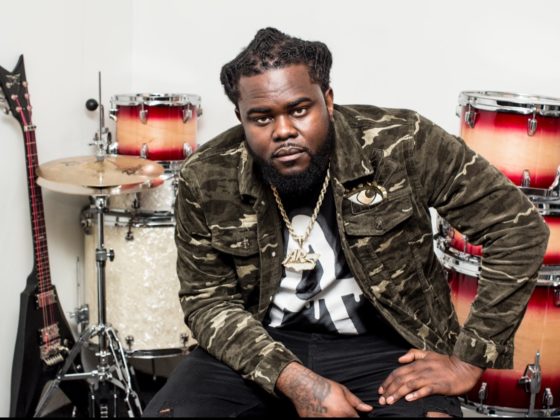