Lil’ Uzi Vert has debuted at number one on the Billboard 200 Chart with his latest project, Eternal Atake. The eighteen track project featured only one other artist, Syd of The Internet. More recently, the Philadelphia native released the deluxe version of the album with Chief Keef, Future, Young Thug and many others.

During the project’s first week, Lil’ Uzi Vert was able to move 278,000 units. Of those 278,000 units, 9,000 were traditional sales. The remaining 269,000 units equates to approximately 400 million on-demand streams, which is the highest number of streams for an album during its first week since 2018.

Moving forward, Uzi will likely stay in the top ten next week thanks to the deluxe release of his project. However, he will face even stiffer competition. Donald Glover, Jay Electronica, Don Toliver and Jack Harlow all released new projects this week. 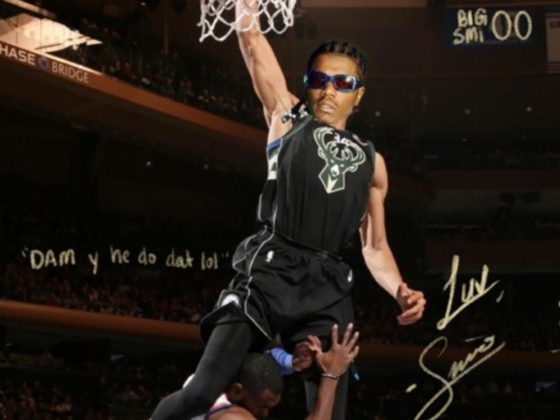 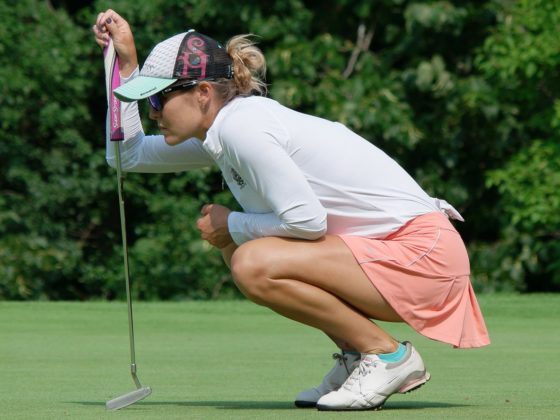 The story from Goodr sunglasses you shouldn’t avoid

This website uses cookies to improve your experience while you navigate through the website. Out of these, the cookies that are categorized as necessary are stored on your browser as they are essential for the working of basic functionalities of the website. We also use third-party cookies that help us analyze and understand how you use this website. These cookies will be stored in your browser only with your consent. You also have the option to opt-out of these cookies. But opting out of some of these cookies may affect your browsing experience.
Necessary Always Enabled
Necessary cookies are absolutely essential for the website to function properly. These cookies ensure basic functionalities and security features of the website, anonymously.
Functional
Functional cookies help to perform certain functionalities like sharing the content of the website on social media platforms, collect feedbacks, and other third-party features.
Performance
Performance cookies are used to understand and analyze the key performance indexes of the website which helps in delivering a better user experience for the visitors.
Analytics
Analytical cookies are used to understand how visitors interact with the website. These cookies help provide information on metrics the number of visitors, bounce rate, traffic source, etc.
Advertisement
Advertisement cookies are used to provide visitors with relevant ads and marketing campaigns. These cookies track visitors across websites and collect information to provide customized ads.
Others
Other uncategorized cookies are those that are being analyzed and have not been classified into a category as yet.
SAVE & ACCEPT
Total
88
Share
88
0
0
0
Posting....