Few have had a year quite like J. Cole. Thus far, he’s dropped a number one album, launched a professional basketball career and released a new signature shoe with Puma. More recently, he shared the dates for his upcoming tour and joined the lineup of the 2021 iHeartRadio Music Festival. Now, he’s continuing his run into the summer with a highly-anticipated collaboration.

J. Cole has connected with Bas for his new single, “The Jackie,” featuring Lil’ Tjay. Produced by T-Minus, the single has a bouncy production that is paired with an addictive hook from the North Carolina native.

For those who have been following Lil’ T’Jay’s run the past few months. This collaboration comes as no surprise. In recent weeks, he’s stepped outside of the box to work with an artist like 6LACK. He also has three of the top ten rap songs on Spotify through the first half of the year. Adding a J. Cole feature to his resume is the next step in his growing career. 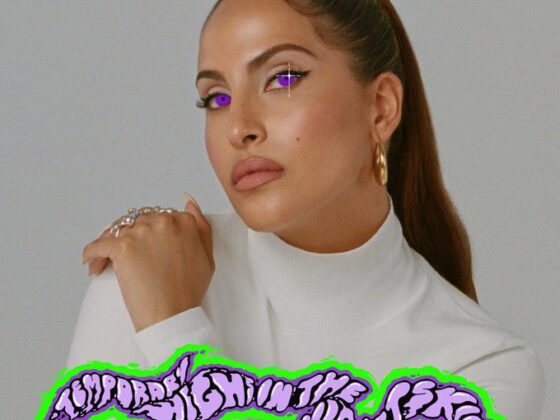 Snoh Aalegra Taps In With Tyler, The Creator, James Fauntleroy And No I.D. For ‘Temporary Highs In Violet Skies’ 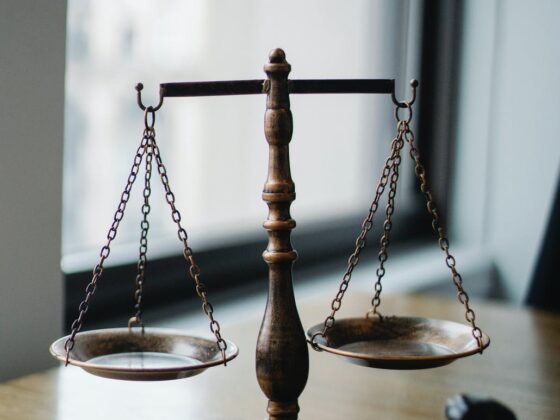 Choosing the Correct Legal Team for Your Case: A How-to Guide