Lil’ Nas X’s debut album, Montero, is expected to have a great week with his debut album. According to Hits Daily Double, the album is projected to move anywhere between 120,000 and 140,000 units during its first week. Complete with features from Megan Thee Stallion, Elton John and Doja Cat, the album will be in contention for the top spot on the Billboard 200 Chart. 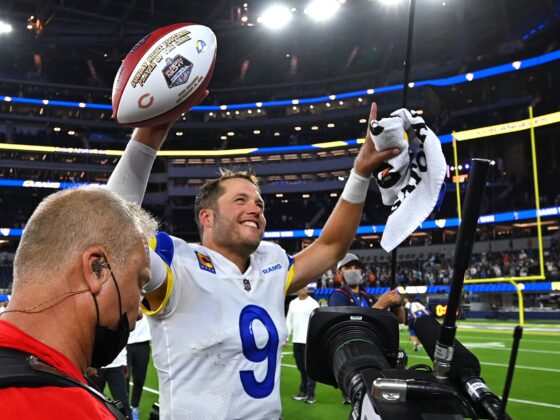