Pride Month is just around the corner and Lil’ Nas X is looking to debut his own Pride-themed collection with UGG. Led by the superstar musician, the collection will feature a variety of gender-inclusive footwear like his exclusive disco striped slides. With each purchase, UGG has committed to donating $25 to GLAAD.

“I felt like stepping into this new era of my life, of my career and I thought to myself, ‘This is perfect.’ Like, a perfect collaboration, especially with Pride Month coming up. I never saw anything like this happening to me, not even a year ago,” the chart-topping artist told Rolling Stone.

Lil’ Nas X has been known for his unique style throughout his career. From his cowboy hats during the “Old Town Road” era to his controversial sneaker release, he has never been afraid to push the boundaries of what it means to be a Black pop star in today’s climate.

His latest partnership with UGG allows him to push his style into a venue. It’s also a lifelong dream come true for the Georgia native who has been eyeing the UGG brand since middle school.

“I fell in love with fashion very much later on in my life. Maybe 2016, 2017-ish? At first I thought to myself, ‘Oh, it’s just clothes.’ [But] now I understand all the art behind it. As far as UGG boots go, I’ve always liked them, even since middle school. But I couldn’t afford them until I got a job,” he added.

In addition to celebrating Pride with UGG, he will also appear in iHeartMedia‘s “Can’t Cancel Pride” celebration. The event is set to stream online in early June.

Sit back, relax, and enjoy the PROUD Prom campaign featuring @LilNasX. Celebrate by being undeniably you and embracing the big rainbow energy along with other powerful voices in the community, with UGG all-gender apparel, slides and accessories. #UggPride pic.twitter.com/5c9XatK3G0 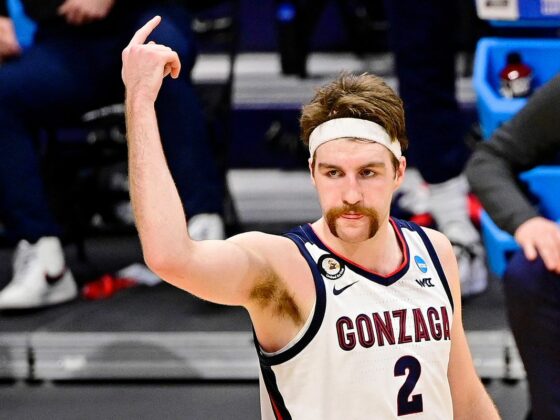 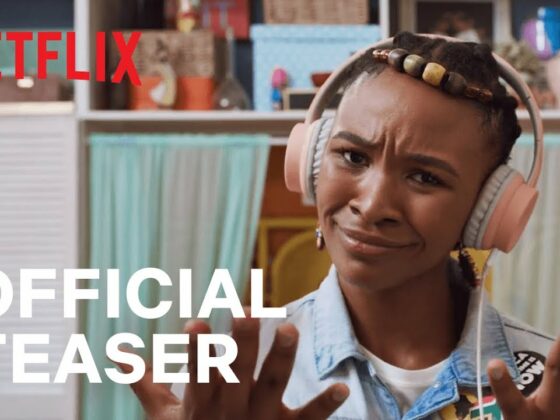 Netflix Travels Down To South Africa For The ‘Jiva!’ Trailer