Lil Nas X has been hit with a $25 million lawsuit. The “Old Town Road” sensation and Sony Music are being sued for sampling Bobby Caldwell’s “Carry On” without permission.

According to The Hollywood Reporter, a Culver City-based publisher says the “Carry On” sample “infringes on its rights in another song of the same name”  and also wants the court to award at least $25 million in damages.

The Music Force is asking for at least $10 million in damages to remedy “confusion in the marketplace” that it alleges completely “destroyed the value of its property.” And an additional $15 million minumim in punitive damages. 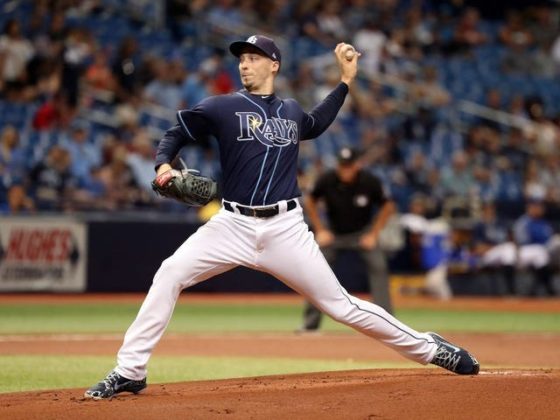 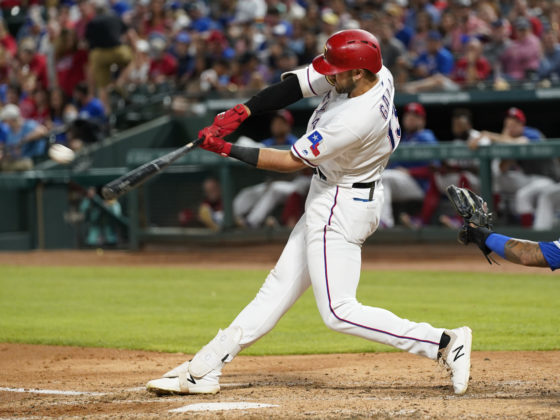 Joey Gallo to have surgery for broken hamate bone