It may be hard to believe, but it has only been two years since Lil’ Nas X owned the charts with “Old Town Road.” Since then, he’s popped in with a new EP, a few jokes on social media and a couple of videos. This week, he decided to step back into the spotlight with a new single called “Montero.” As many of the snippets have suggested, the song appears to be a hit. Throughout the song, he controlled the beat and showcased a bit of his catchy wordplay.

“Cocaine and drinkin’ with your friends/You live in the dark, boy, I cannot pretend/I’m not phased, only here to sin/If Eve ain’t in your garden, you know that you can,” he sings.

“Montero” is the follow-up to “Holiday” that was released in December. It appears that he’s building toward the release of his debut album, but the Atlanta artist tends to keep us guessing when it comes to his release schedule. While we wait for the album, check out “Montero” below. 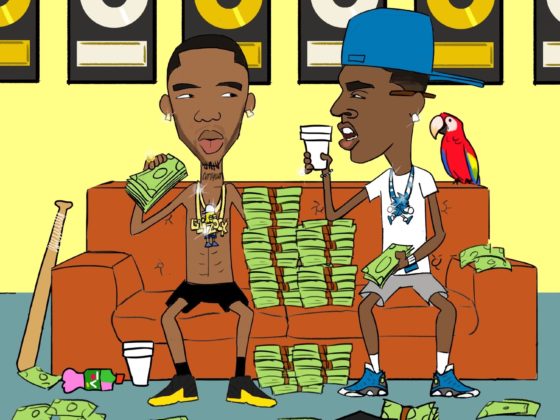 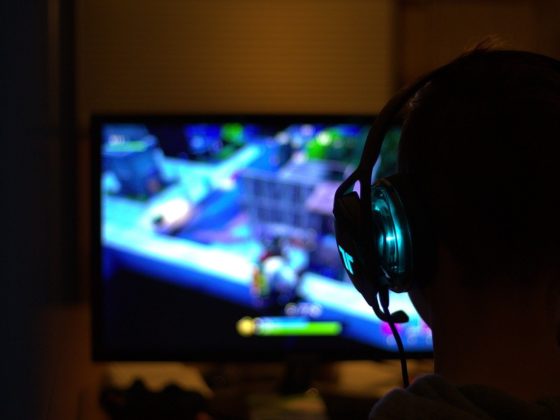