Three days ago, Lil’ Durk tweeted out a video that showed him performing in a sold-out venue backed by a live band.

The Chicago native has truly come up during the last two years. During the COVID-19 pandemic, he’s dropped a joint album with Lil’ Baby, earned a collaboration with Drake, earned his first number one album and sold countless records. Heading into the new year, the world is his as concert venues open back up, festivals get going and the world continues to manage social life in this never-ending pandemic.

Kicking off his next run, Lil’ Durk has delivered a new track called “Pissed Me Off.” Produced by matthewfm, the hard-hitting track features the Chicago native giving fans bar after bar after bar. There’s no hook. In my best Funkmaster Flex impression, “Bars!”

Check out “Pissed Me Off” and get ready for Lil’ Durk’s next project. 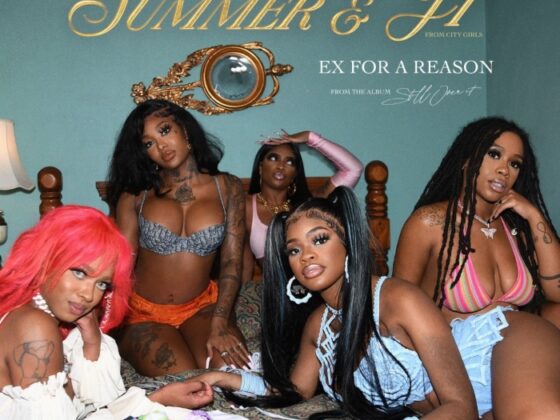 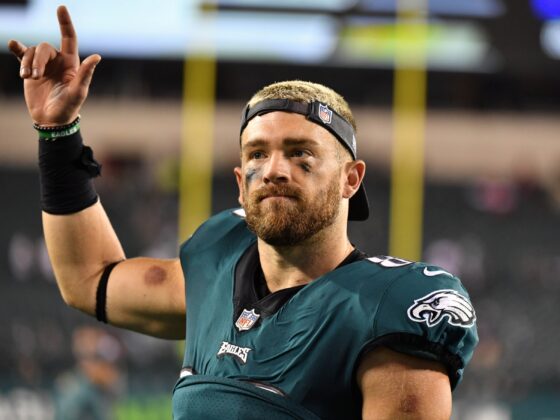