Lil’ Baby is one of the newest acts in the game, but he has not let that stop him from making moves like some of the veterans. Baby has made noise this year by dropping his debut album, a joint project with Gunna and dropping not one, but two singles with Drake. With everything going in his favor, the Atlanta rapper has decided to end the year with his third project of 2018.

The project comes on the heels of a recent string of projects released from Baby’s label, Quality Control. Over the last three months, Quality Control has produced solo albums from Offset, Quavo and the City Girls. Not to mention, Cardi B dropped off her new single, “Money”, and they are prepping for a solo album from Offset in December. Baby’s newest body of work will add to what has been a historic run for the hottest label in music right now.

Stream the new project from the Atlanta native above and be sure to check back in December for the album stream for Offset’s solo project. 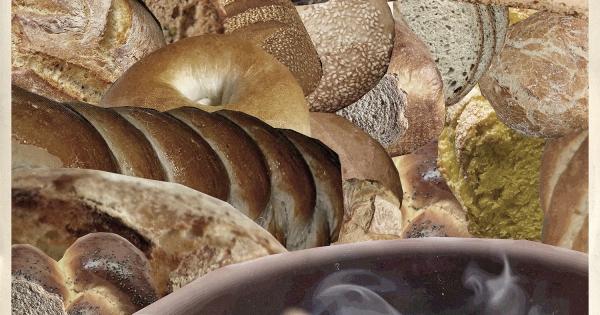 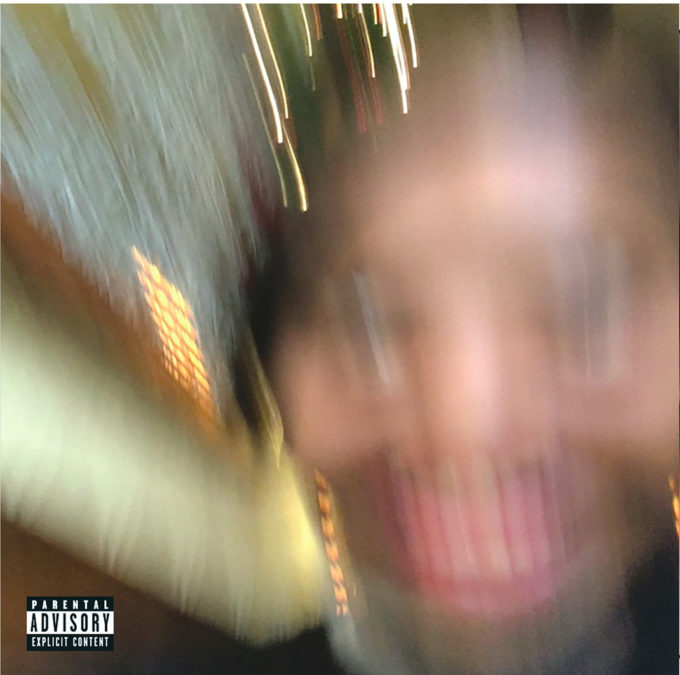