For years, Tech N9ne has been known to the world of Hip-Hop as the primary representative out of Kansas City, Missouri. Now, it appears that a new voice is emerging out of the midwestern city. Following the success of records like “What He Gone Do To Me?” and “Baghdad Flow,” SleazyWorld Go has found success with his latest single, “Sleazy Flow.” Backed by a piano-centric beat, the Kansas City bring his lively, boastful wordplay to new heights.

“How you mad she choosing me?/I like what she do to me/She say she feel safer over here/This where the shooters be,” he raps.

After earning more than 10 million views and sparking a TikTok challenge, “Sleazy Flow” has earned the official remix treatment. For the second edition of the hit record, the Kansas City, Missouri native enlisted Lil’ Baby for a verse. As expected, he delivered.

“How you mad she choosin’ me?/You would die if you know what she was doin’ to me/We been swappin’ spit for a lil’ while, this shit ain’t new to me/Actin’ like I’m chasin’ her or somethin’, she be pursuin’ me/Can’t hold you, she be tellin’ me all the time she wish that you was me,” Lil’ Baby added.

“Sleazy Flow” is slowly making its way into playlists, DJ sets, radio rotations and timelines around the country. Be sure to check out the remix below. 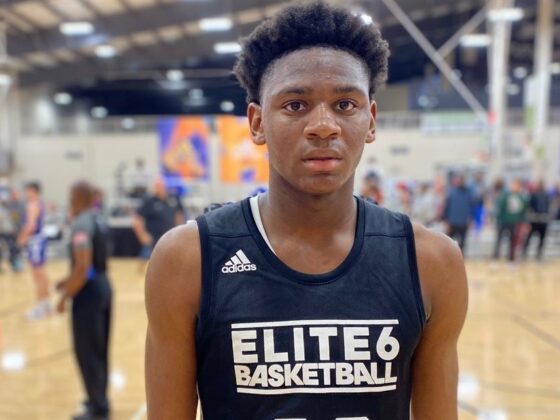 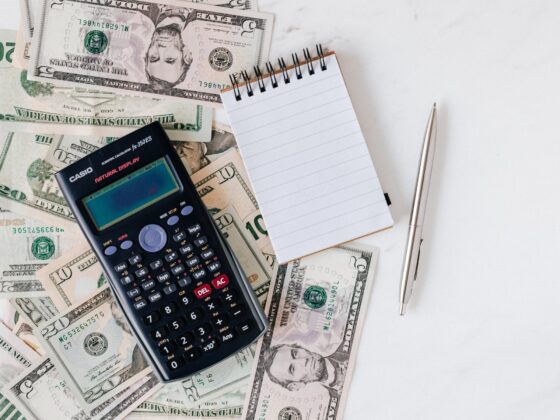 The Types of Insurance Every Business Needs