After generating some bad publicity for discussing a past event in which he explicitly stated he wanted to bait a black man into fighting him to avenge a recently raged friend, Liam Neeson has broken his recent silence and delivered an apology for the remarks.

Over the last several weeks, I have reflected on and spoken to a variety of people who were hurt by my impulsive recounting of a brutal rape of a dear female friend nearly 40 years ago and my unaccetable thoughts and actions at that time in response to this crime. “The horror of what happened to my friend ignited irrational thoughts that do not represent the person I am. In trying to explain those feelings today, I missed the point and hurt many people at a time when language is so often weaponized and an entire community of innocent people are targeted in acts of rage. What I failed to realize is that this is not about justifying my anger all those years ago, it is also about the impact my words have today. I was wrong to do what I did. I recognizee that, although the comments I made do not reflect, in any way, my true feelings nor me, they were hurtful and divisive. I profoundly apologize.”

In an article published in Britains’ independent newspaper in early February, Liam Neeson recalled an incident in which he wanted to kill “some black bastard” upon learning that his close friend was brutally raped over 40 years ago.  The statement that caught controversy goes as follows:

“I went up and down areas with a cosh (a club), hoping I’d be approached by somebody, I’m ashamed to say that, and I did it for maybe a week, hoping some ‘black bastard’ would come out of a pub and have a go at me about something, you know? So that I could kill him”

After the box office stumble of his latest film, ‘Cold Pursuit’, it will be interesting to follow Liam Neeson’s film career from here on out. 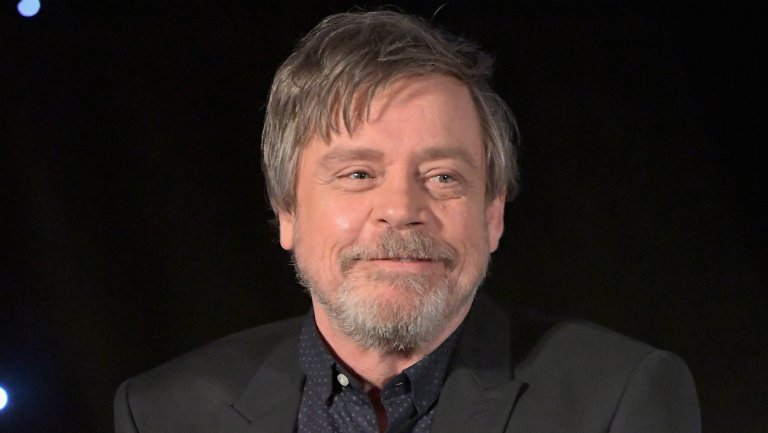 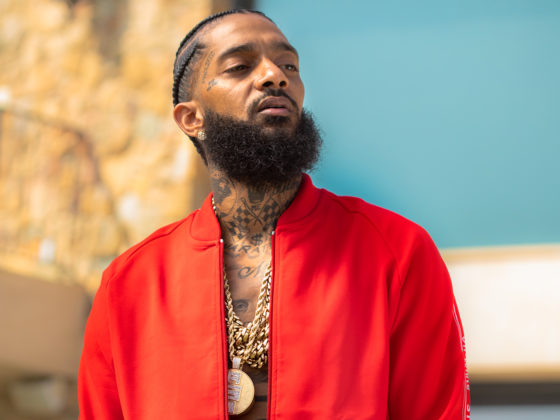 REPORT: Nipsey Hussle Has Been Pronounced Dead At Age 33